Angela Lindvall is an American model and actress who has done modeling work for popular brands such as Chanel, Dior, Calvin Klein, Louis Vuitton, and Versace. She has been featured on the cover of magazines like Vogue, Elle, Harper’s Bazaar, Numéro, W, and Marie Claire. As an actress, Angela has appeared in a variety of TV shows and films such as A Glimpse Inside the Mind of Charles Swan III, Kiss Kiss Bang Bang, Hawaii Five-0, Small Apartments, and Life Blood. In the past, Angela also served as the host of the reality series, Project Runway All Stars. 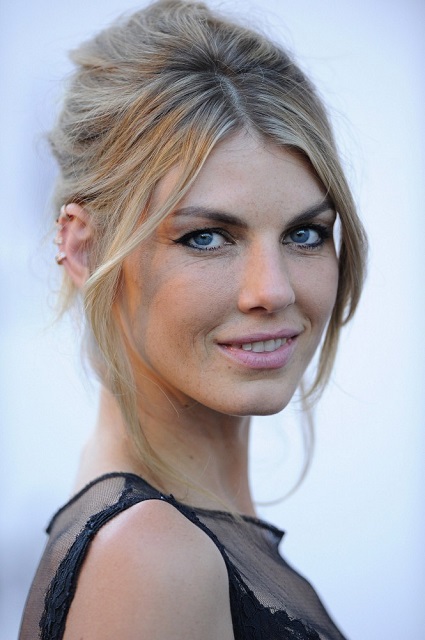 Angela Lindvall can be contacted by these modeling agencies – 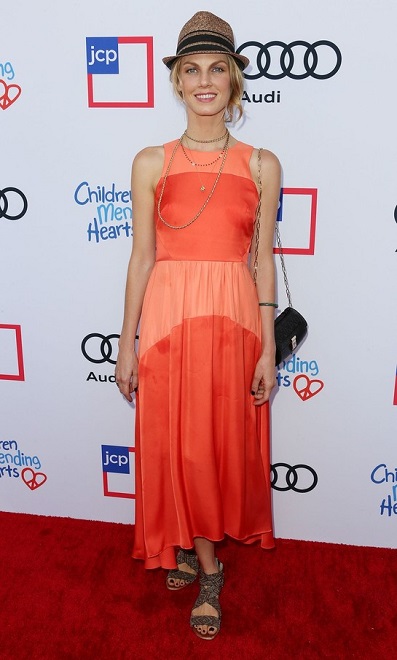 Working with famous and almost all the major brands and designers. (See the above list of advertisers)

She debuted with the 2001 film CQ, written and directed by Roman Coppola, for her role as Dragonfly / Valentine.

This model’s diet plan consists of Yogi Tea, which has great advantages like blood purification, cleaning of the liver, etc. She drinks one daily.

Other than Yogi tea, she also takes power smoothies with green powder and fruits in the morning. Angela also makes a super-nutritious salad for herself, which includes beans, nuts, fruits, vegetables, leafy greens, and seeds. Thus, making it tasty as well.

Apart from that, she also haves Kombucha and spirulina powder. She mixes this powder in the water to get rid off from heavy metals and thus oxygenating the blood. 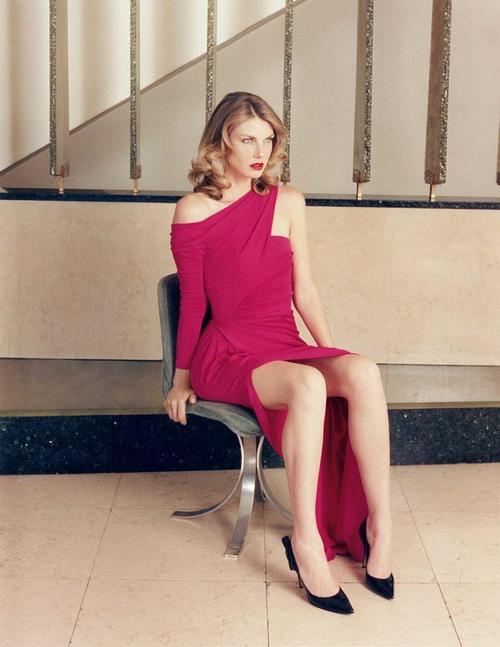