Austin Mahone is an American singer and songwriter who initially rose to fame by performing covers of pop songs on YouTube. Over the years, he has released several tracks, mixtapes, albums, and extended plays such as ForMe+You, Dirty Work – The Album, This Is Not the Album, The Secret, Magic City, What About Love, Say You’re Just a Friend (ft. Flo Rida), Creatures of the Night (with Hardwell), Banga! Banga!, Oxygen, Say Somethin, Dancing with Nobody, Anxious, Why Don’t We, Lady (ft. Pitbull), Mmm Yeah (ft. Pitbull), and Háblame Bajito (with Abraham Mateo and 50 Cent). Austin has also been a part of shows like The Millers, Austin Mahone Takeover, Mahomie Madness, and Big Time Rush. 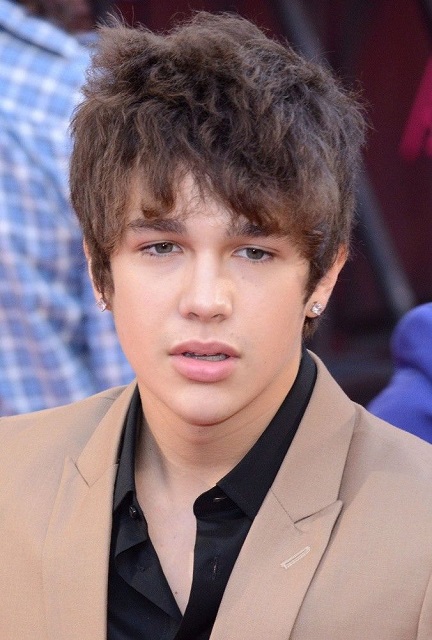 He attended Lady Bird Johnson High School in Texas, USA. However, he left the school post freshman year and was homeschooled in his grandmother’s house.

Austin Mahone has been signed with Rocco Valdes (via Twitter).

According to CelebrityNetWorth.com, his net worth had been $5 Million.

He is of English, German, a small amount of French, and remote Welsh descent on his father’s side and has Rusyn-Slovak and German roots on his mother’s side. 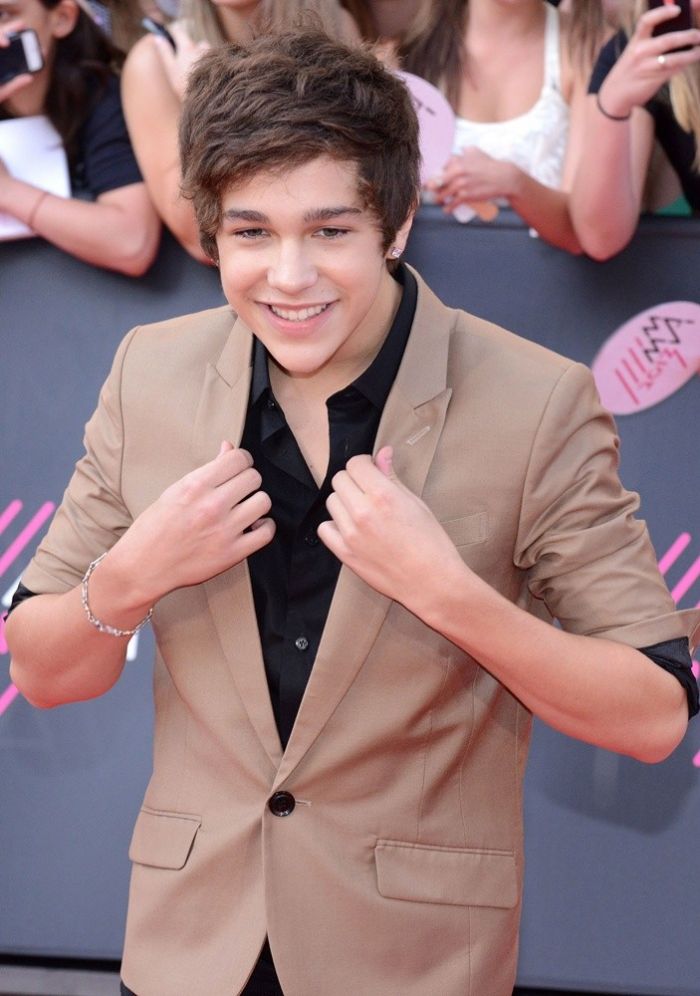 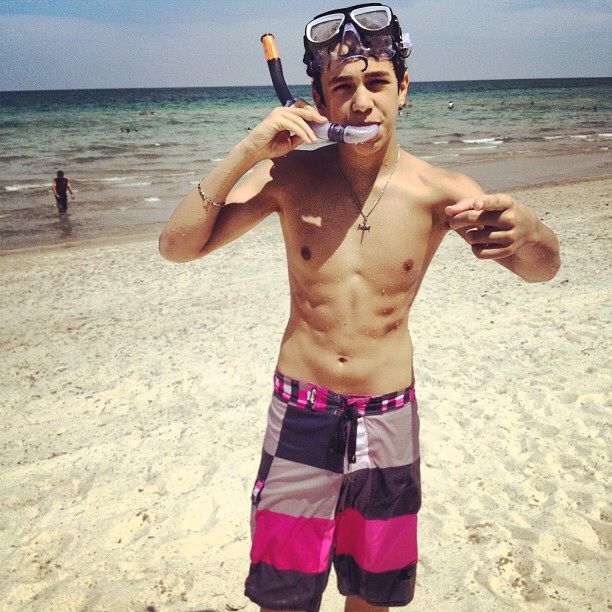 He has appeared in the TV movie 2013 MTV Video Music Awards in 2013 as himself (nominee/performer).

He appeared in the reality television series Austin Mahone Takeover from 2012 to 2013 as himself.

He is a regular visitor to the gym. Besides his busy schedule and touring, he takes care of his fans (Mahomies) and is continuing his workout in order to build a good physique. Though, he already has it. He regularly posts pics about his gymming sessions on Twitter and Instagram. 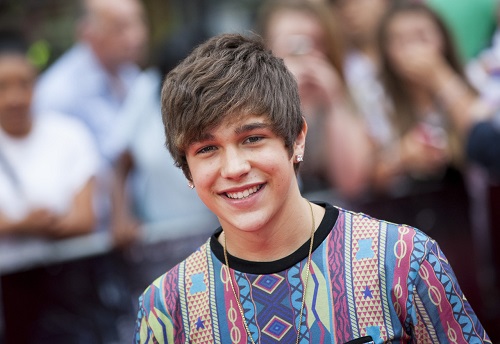