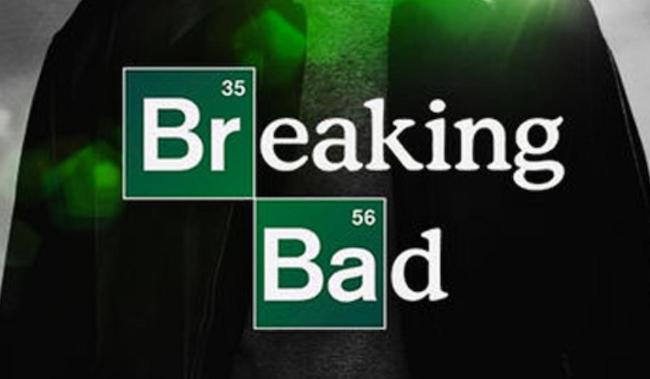 Breaking Bad is a thriller-drama-neo Western American series that has been created and executively produced by Vince Gilligan. A total of 62 episodes appeared on AMC in 5 seasons, starting from January 2008 to September 2013.

The show Breaking Bad was available in English and Spanish (with the title Metástasis) and won a total of 90 awards out of 248 nominations.

An Android and iOS game was also launched based on Breaking Bad titled Breaking Bad: Criminal Elements in June 2019.