Brenda Song is an American actress, voiceover artist, singer, model, and producer who has been cast as Sariffa Chung in the Nickelodeon sitcom 100 Deeds for Eddie McDowd, Tia in the Disney Channel sci-fi sitcom Phil of the Future, London Tipton in the teen sitcom The Suite Life of Zack & Cody, Wendy Wu in the Disney Channel Original Movie Wendy Wu: Homecoming Warrior, Angie Cheng in the CBS medical drama Pure Genius, Madison Maxwell in the Hulu comedy series Dollface, Susan Acustis in the comedy film Leave It to Beaver, Jennifer Allen Williams in the psychological thriller film Secret Obsession, JJ in the ABC action-drama series Station 19, Anne Boonchuy in the Disney Channel animated show Amphibia, Susan in the Christmas comedy film Santa with Muscles, and Christy Lee in the biographical drama film The Social Network. 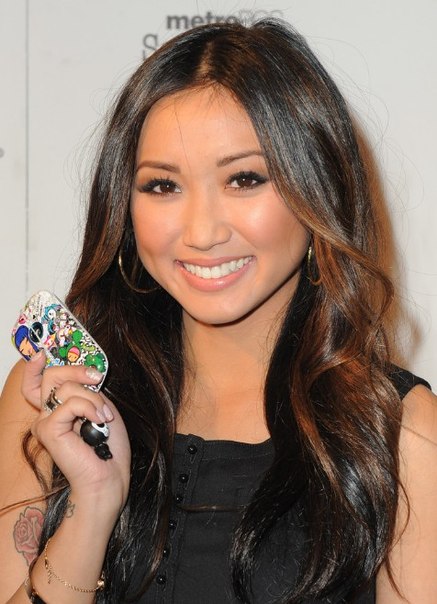 Brenda was homeschooled. She received her high school diploma at 16.

She was homeschooled for the most part, but Brenda also took some courses from a community college.

Later, she majored in psychology and minored in business from the University of California, Berkeley via their online course.

Brenda has been managed by United Talent Agency.

Previous to that, her work was managed by International Creative Management.

According to CelebrityNetWorth.com, her net worth had been $5 Million.

Her father is Hmong, while her mother is Thai. 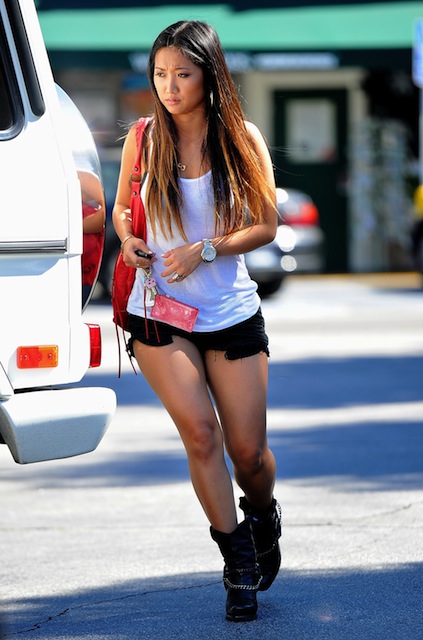 Brenda’s shoe size is believed to be 6 (US).

She was a part of the group of Disney Channel Circle of Stars, where she performed with other stars from Disney Channel TV series and took part in recordings.

Song appeared in a 1995 narrative short film Requiem for her role as Young Fong.

Song was a part of the American sitcom Thunder Alley, where she played the role of Kathy in 2 episodes from 1994 to 1995.

Brenda is a regular visitor to her gym. She had been pictured multiple times going to the Tracy Anderson gym in her yoga pants with a water bottle to stay hydrated.

She suggests to her fans that they find a workout that seems interesting to them and take along a friend with you for extra encouragement. And, don’t forget to reward yourself after a great workout session. 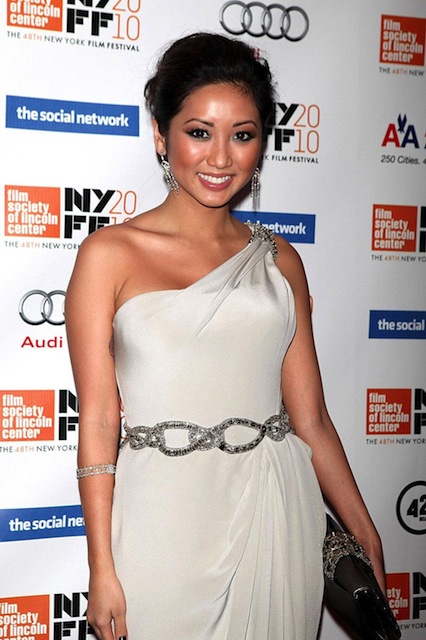