Cheryl Burke is an American dancer, model, actress, and TV host best known for being one of the professional dancers on ABC’s dance competition series Dancing with the Stars. She also became the first female professional on Dancing with the Stars to win the show and the first professional to win it twice and consecutively. In 2015, she appeared on the first season of I Can Do That and wrapped up her journey after getting placed 2nd, losing to Nicole Scherzinger on the final three-person-super-group performance. Later, in the year 2017, she replaced Abby Lee Miller on Dance Moms. 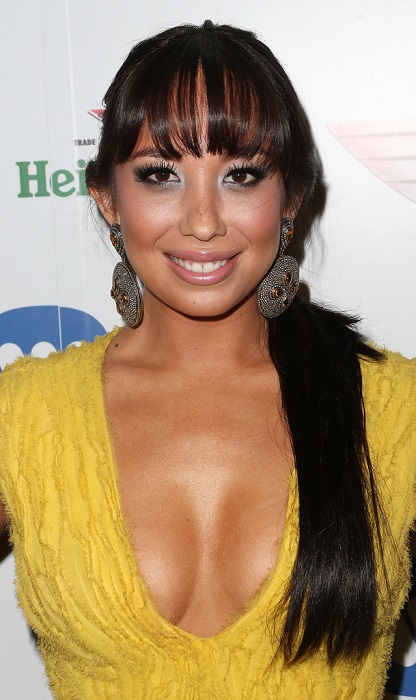 Her father is of Irish and Russian descent while her mother is Filipino.

She considers herself 47% Filipina and 53% Ashkenazi Jewish which she found out from 23andMe.

Due to her Asian and Irish ancestry, she has different looks. Thus, making her distinct. 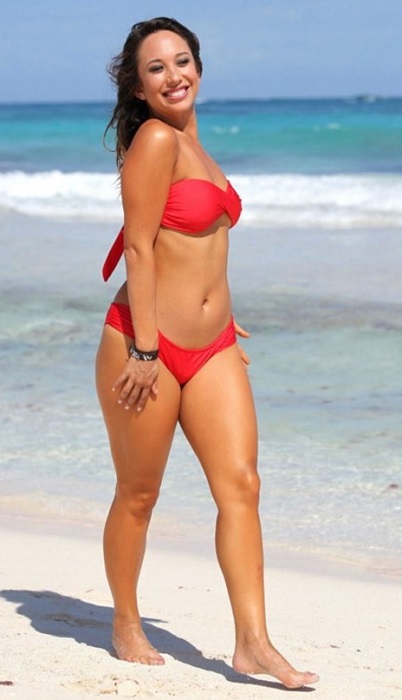 She debuted with “Dancing With The Stars” in February 2006 via season 2, which she won. She was partnered with Drew Lachey.

She tries to make sure her metabolism is burning throughout the day. She likes to do cross-training and Plyometrics (to make the muscles exert maximum pressure in a limited time). She has a personal trainer with whom she does exercises three times a week. On other days, she just treadmills her way to fitness.

Regarding diet, she eats three regular small meals and two times snacks. She believes that this kind of diet is right for a dancer like her and snacks keep her full of energy when she gets tired.