Nicole Scherzinger is an American actress, singer, songwriter, voiceover artist, model, television personality, dancer, fashion designer, and record producer who is known for having been the lead singer of the Pussycat Dolls, one of the world’s best-selling girl groups of all time, as well as for her solo discography which includes albums and tracks such as Killer Love, Big Fat Lie, Don’t Hold Your Breath, Poison, Try with Me, Boomer, Right There (featuring 50 Cent), Run, and On the Rocks. In addition to that, she has also branched out as an actress and has been cast in a variety of shows and movies which include Sabrina the Teenage Witch, How I Met Your Mother, Big Time Rush, Cane, Wanda at Large, Ralph Breaks the Internet, Love Don’t Cost a Thing, Moana, and Men in Black 3. 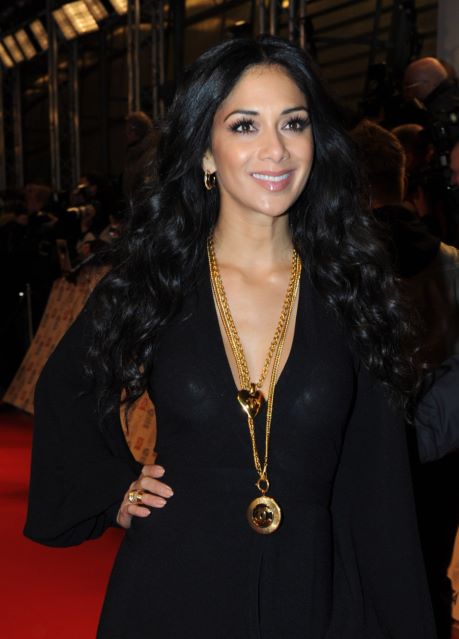 She graduated from Wright State University majoring in musical theatre. 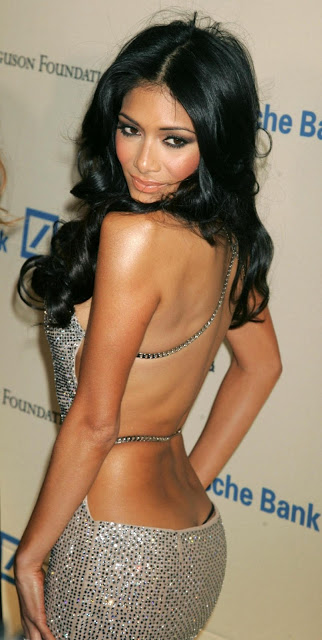 Becoming the lead vocalist of the pop girl group The Pussycat Dolls. The group ended in 2010.

Nicole released her debut pop-R&B album Killer Love on March 18, 2011, by Interscope Records. The album is just more than 55 minutes. She had been working on her solo album since 2000, but its poor singles and bad timings led to the delay in the release.

The album received Gold status in Britain with more than 200,000 sales in the United Kingdom itself.

In 2003, she appeared in a romantic comedy film Love Don’t Cost a Thing.

In 2001, she appeared in a couple of episodes in the TV series Popstars as herself (as a member of Eden’s Crush).

She takes help from the personal trainer Dale Dymkoski, who has developed her own system called Changing Bodies Workout. The system puts emphasis on weight management and complete body workout. 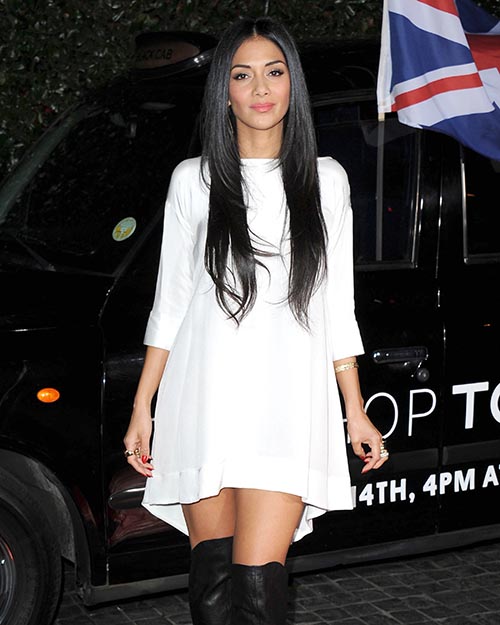