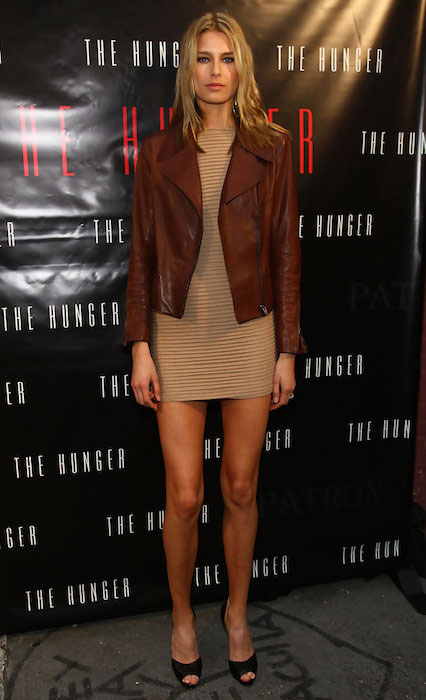 Working with fashion houses like Victoria’s Secret, Zara, and others.

She debuted with Haute Couture – Spring / Summer 2003 fashion show where she walked the ramp for Elie Saab, and Emanuel Ungaro.

She loves to work out and so does a lot of exercises like cardio, boxing, etc with her trainer. She actually loves boxing.

Also, she eats a healthy diet and consumes a lot of proteins. With a proper workout, one always needs to take care of his / her diet. So, she eats fish, chicken, and spinach.

While traveling, she never forgets to carry a water bottle.

By the way, she also loves chocolates.