Cindy Crawford is an American model, actress, and television personality who is best known for being one of the most popular supermodels of the 1980s and 1990s. She has done modeling work for brands like Versace, Calvin Klein, Dolce & Gabbana, Christian Dior, Todd Oldham, Ralph Lauren, Michael Kors, Hermes, Valentino, Guess, Ink, and many more. She has also been featured in magazine such as W, People, Vogue, Elle, Harper’s Bazaar, Cosmopolitan, and Allure. Cindy has appeared in several films and TV shows such as The Secret of My Success, Fair Game, The Simian Line, Frasier, According to Jim, Wizards of Waverly Place, Bojack Horseman, and has been featured in the music videos of songs like Jon Bon Jovi’s Please Come Home for Christmas and Taylor Swift‘s Bad Blood. 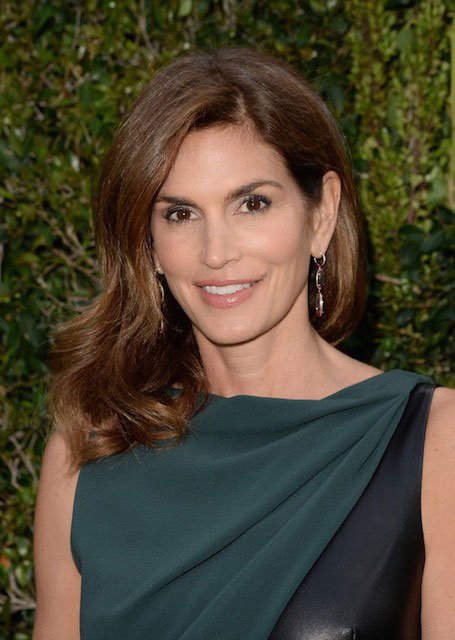 In 1984, she graduated from DeKalb High School as valedictorian. She also went to Northwestern University (as a result of an academic scholarship) to study Chemical Engineering but dropped out after 3 months to focus on her modeling career.

Cindy Crawford is signed to these modeling agencies –

She is of English, French, and German descent. 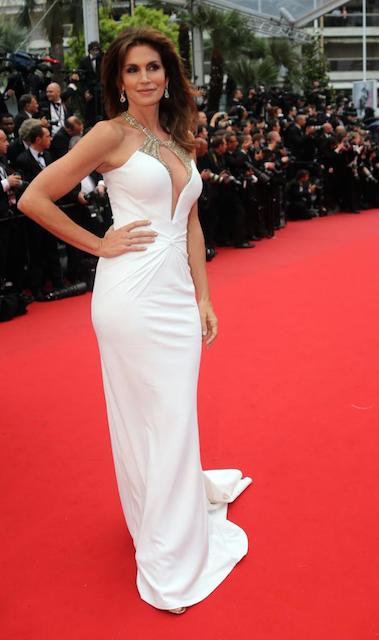 Modeling and working for famous brands and designers and also hosting MTV’s House of Style.

Cindy appeared in the 1995 documentary film Unzipped as herself. 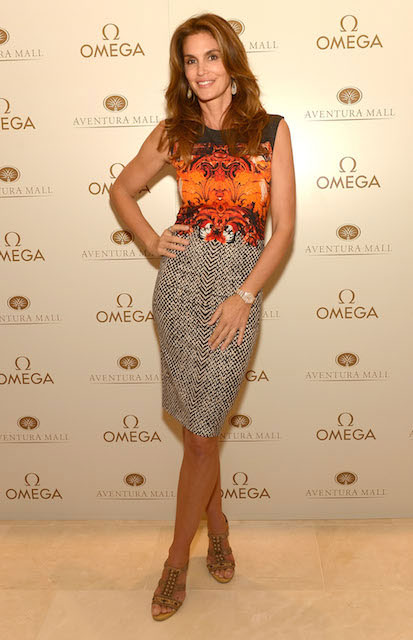 Cindy debuted with Ready to Wear – Spring / Summer 1991 fashion show in which she walked the ramp for Dolce & Gabbana, and Ralph Lauren.

Cindy works out with her trainer Sarah Hagaman in the morning sessions three times in a week. She prefers to do a full-body workout in the form of a circuit. The circuit also involves weight training and cardio.