She studied health and physical education in school.

Grace is signed to these modeling agencies –

She has Eritrean (in Africa) ancestry. 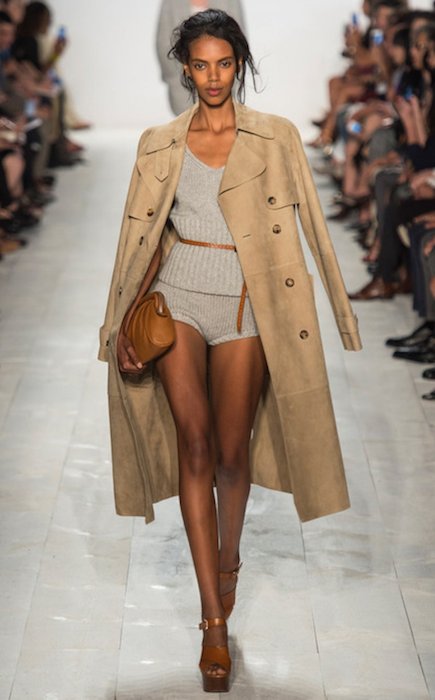 She debuted with Ready to Wear – Autumn / Winter 2012 fashion show where she walked the ramp for Corrado De Biase and Givenchy.

The Victoria’s Secret model has tried Salsa dancing in the past. But, she was not good at it and left it after some time.

Nowadays, Grace is into hot yoga and she is really enjoying it.

She, though, does Pilates to keep herself fit. The model likes Ethiopian food a lot and does not keep herself away from sweet food. She expressed her ecstasy about her debut in Victoria’s Secret Fashion Show in 2014 and said that she would eat something sweet, first thing after the show.

She drinks an ample amount of water and uses Clinique’s mild wash for her skin.

While in New York, she used to go to Pinkberry. She loves sushi and different salads.

She was a die-hard fan of basketball and played it enthusiastically in school. Why she left it? To give a try to modeling before it’s all over.