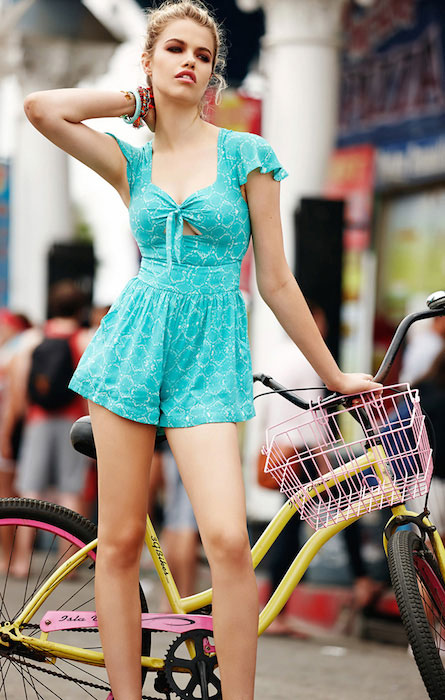 Her educational background is not known. She though started walking in the fashion shows before 15.

Hailey Clauson is signed to these modeling agencies – 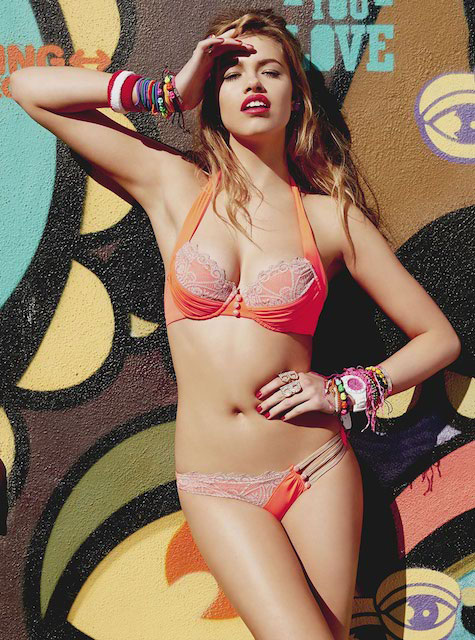 Hailey Clauson is of English and Irish descent.

Green with a hint of blue 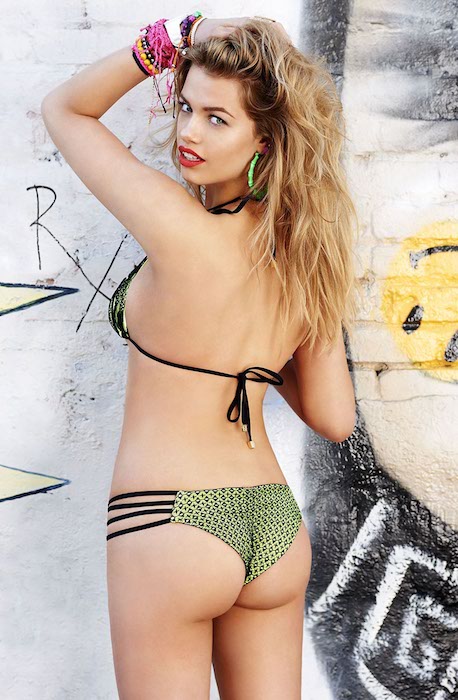 Working with brands like Gucci, Calvin Klein, Christian Dior, Louis Vuitton, Versace, and many others. 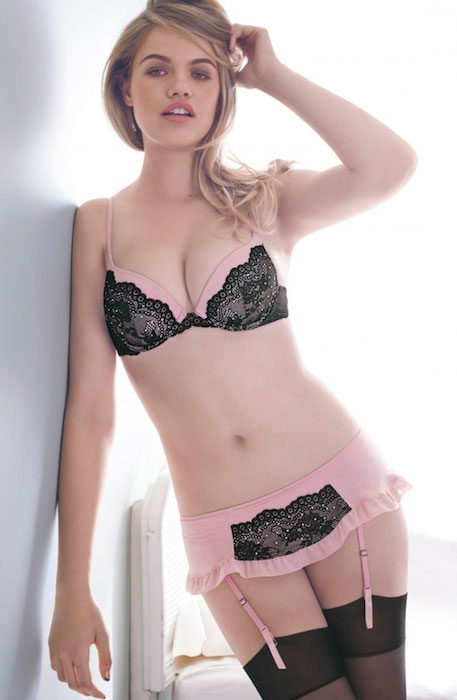