Ioan Gruffudd is a Welsh actor, voice artist, and director. He is known for his roles like Harold Godfrey Lowe, Fifth Officer of the RMS Titanic, in Titanic, Reed Richards/Mister Fantastic in Fantastic Four and Fantastic Four: Rise of the Silver Surfer, Lancelot in King Arthur, William Wilberforce in Amazing Grace, Tony Blair in W., Henry Bradley in The Professor and the Madman, Charles Mundi in The Adventurer: The Curse of the Midas Box, Prince Charles in Family Guy, Paolo San Pablo in Glee, Mister Miracle in Justice League Unlimited, Dr. Henry Morgan in Forever, Andrew Earlham in Liar, and Dr. Daniel Harrow in Harrow. 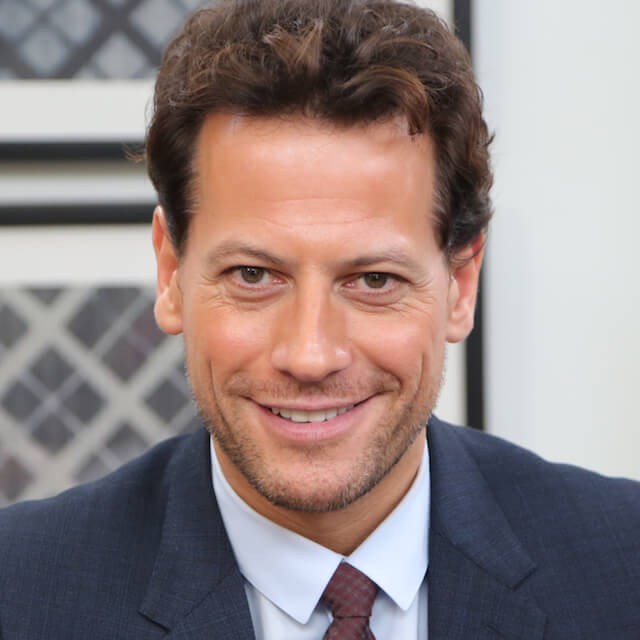 Gruffudd has accomplished Grade 8 level in the ABRSM (Associated Board of Royal Schools of Music) music exams.

Ioan has been signed with –

Ioan Gruffudd is of Welsh descent. 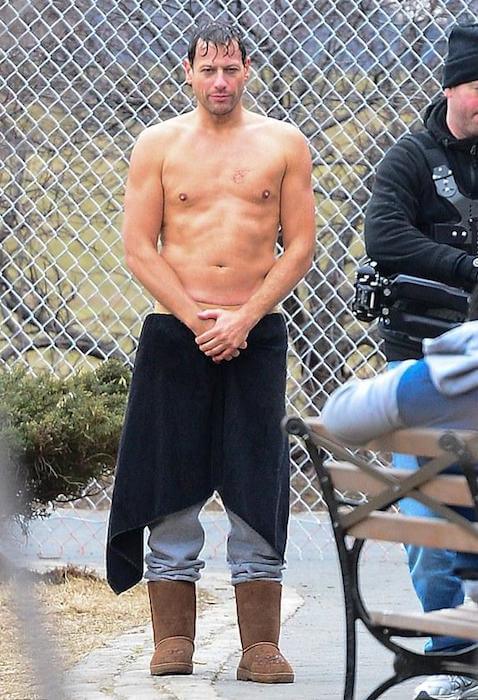 Ioan was once a part of the London Church of Christ.

As a teenager, Ioan had his first-ever television appearance as Dafydd in the TV series Austin in 1986.