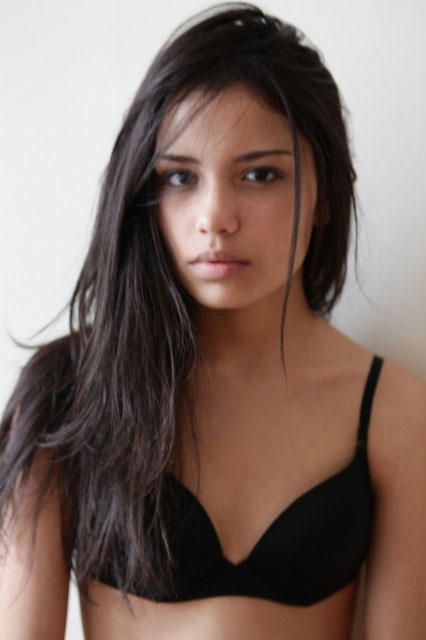 Irina Sharipova is signed to these modeling agencies –

Her dad is of Uzbek descent, while on her mom’s side, she has Uzbek, Russian, Ukrainian, and Tatar ancestry.

Her looks, which is a hybrid of Adriana Lima and Natasha Poly.

Irina is best known for being the first runner-up in “Miss Russia 2010”, and walking in the “Victoria’s Secret Fashion Show 2014.”

Irian started her modeling career with Ready to Wear – Autumn / Winter 2012 fashion show where she modeled for Felipe Oliveira Baptista and Vivienne Westwood.