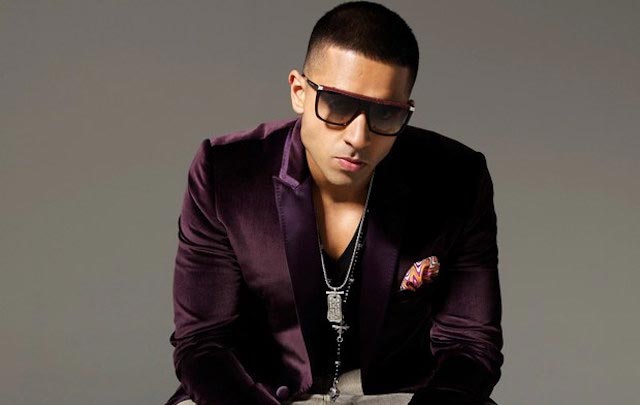 Jay attended Latymer Upper School in Hammersmith, west London and left it in 1997.

Jay was a straight-A student in his GCSEs. During his A-levels, he got grade A in Biology and grade B in Mathematics and Chemistry each.

Subsequently, to study in the field of medicine, he was enrolled into Barts and The London School of Medicine and Dentistry in Queen Mary, University of London. In 2003, he dropped out of it to pursue a career in singing.

Jeremy Skaller and Thara Prashad are his general managers.

Jay Sean’s body specifications may be –

He is an ambassador for Five Four Clothing.

Jay has appeared in commercials on Monster DNA.

Sean has also been in PSAs like “Brushy Brush” and others.

On November 8, 2004, Jay released his first album Me Against Myself in United Kingdom via various record labels. It reached #29 in UK and was certified as Silver in UK and 5x Platinum in India.

In 2005, Jay was seen in comedy film Kyaa Kool Hai Hum as a singer. He had a special appearance in the song “Dil Mera.”

Jay Sean is a fitness freak. He takes care of his body and has even released a picture of himself in 6 pack abs on Instagram. He once said in a Twitter chat with his fans that Sylvester Stallone‘s Rocky character motivated him to achieve those abs.

He has worked with one of the top 10 professional bodybuilders in the world – Víctor Martínez. Jay works on his body conditioning and keeps improving his strength. He has already gained a good body shape. Jay hits the gym 6 days a week.

As per his diet, he eats healthy now. Though, it was not the case when he was a kid. Jay was 14 stones (or 89 kg) when he left school.

In his breakfast, he generally eats stuff like protein shake, oatmeal, eggs and similar. 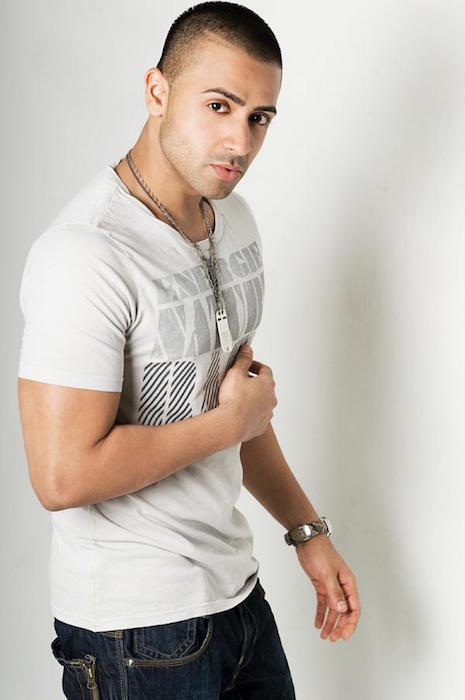 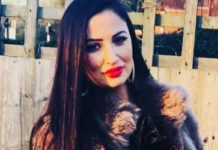 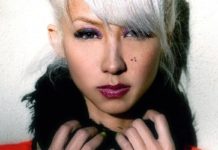