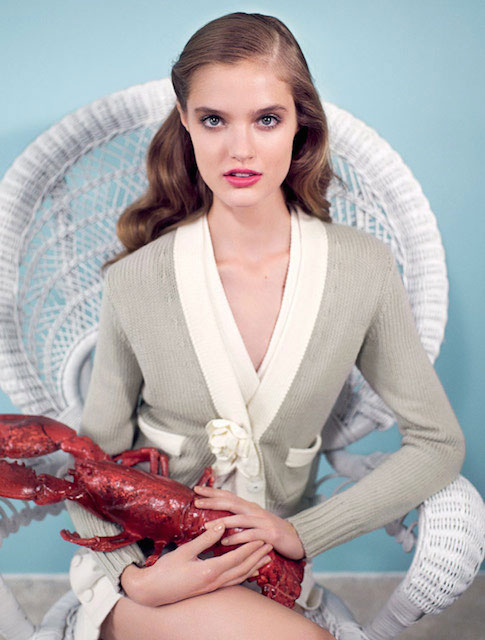 She went to New York University to study child psychology. 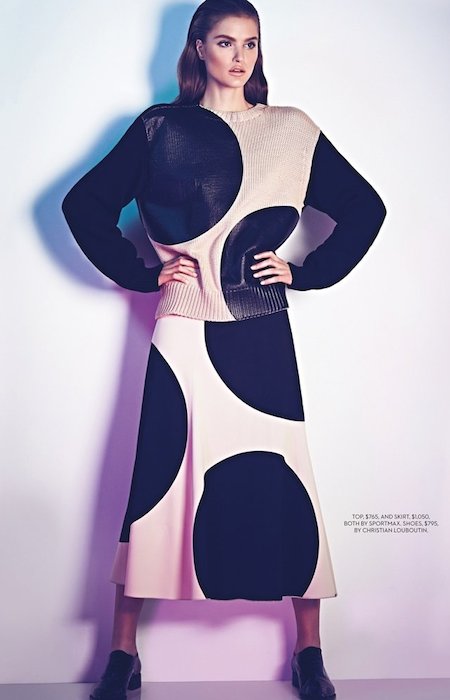 Her work with designers like Marc Jacobs, Macy’s, Uniqlo, and Sonia Rykiel.

In 2009, she appeared in the comedy-drama film Babar the Jihadi for her role as Dorine.

In 2014, she appeared in two episodes of the comedy series Find Love, NYC for her role as “Free Love Day Client.”

She is a foodie (but she rarely eats out because she cooks her own food) and also loves to cook food for herself. But, she still manages to stay in lean shape.