Kelly Osbourne is a British actress, singer, songwriter, model, author, and fashion designer who is the daughter of Ozzy and Sharon Osbourne and has been cast in a variety of projects such as The Osbournes, Captain Underpants, Are We There Yet?, America’s Next Top Model, So Undercover, Phineas and Ferb, Drop Dead Diva, Dancing with the Stars, Fashion Police, The Muppets’ Wizard of Oz, Life as We Know It, Sharknado 2: The Second One, and Hotel Babylon.

Kelly O, Kel, Totsy (This name is given by her parents) 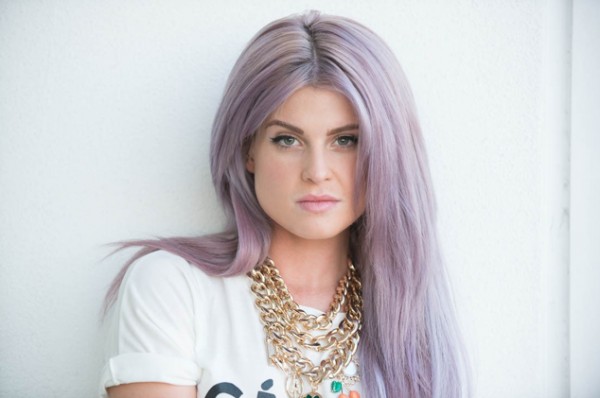 Her childhood had been nomadic. She had traveled a lot with her father for various music shows over the world. She says that she feels great to learn by traveling; what she had to study in the books, she got to see in real by visiting at places with her dad Ozzy’s band “Black Sabbath”. She had also seen some of the museums and historic places around the world.

So, it had been a great experience for her.

She is of English, Irish, and Ashkenazi Jewish descent.

However, Kelly can be seen in many hair colors as she dyes them.

She dyes her hair frequently

Her appearances in The Osbournes with her family and also in the E!’s Fashion Police, where she had served as a panelist and presenter. 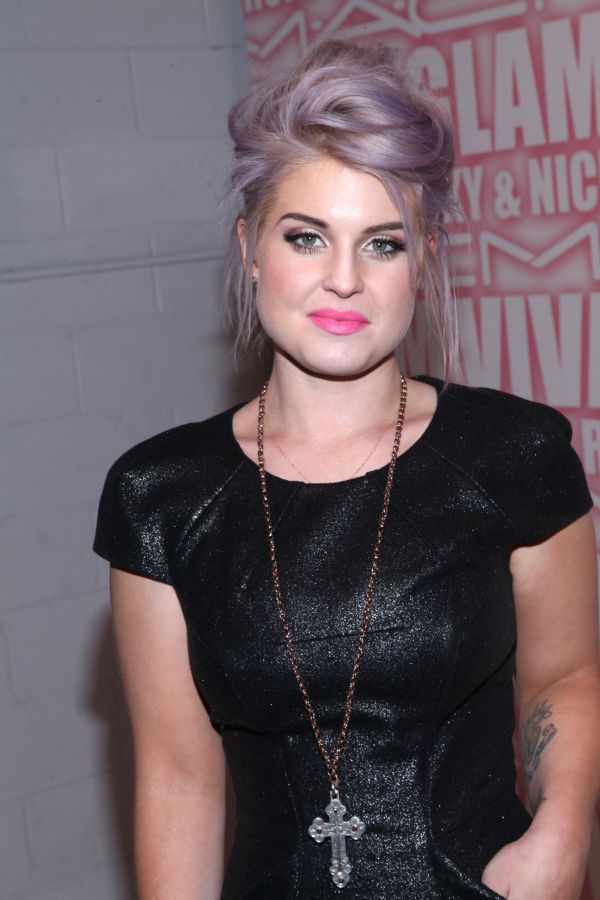 Kelly released her debut album Shut Up on November 26, 2002, under the label Epic Records. It was soon dropped from Epic Records as it was a failure. But, Kelly re-released the album by doing changes in it on September 30, 2003. The new album consisted of 5 changed tracks.

It charted at number 1 in the Billboard’s Top Heatseekers.

2001 documentary by Penelope Spheeris We Sold Our Souls for Rock ‘n Roll as herself. Though it was filmed at the 1999 Ozzfest, due to legal issues its release was delayed until 2001. The 90 minutes long documentary received mixed reviews and also won an award in the category of “Most Popular Documentary” at the 2001 Melbourne International Film Festival.

American reality television program The Osbournes which features the domestic life of heavy metal singer Ozzy Osbourne and his family. From 2002 to 2005, Kelly appeared in the show in a total of 52 episodes as herself.

She lost her weight by 70 pounds in 2013. The same she revealed out in May 2013 to a magazine. Sarah is the one, who helped Kelly to attain her desired shape. Osbourne is really happy to have a bikini-type body. She focused on cardio, did Pilates, and also made strength using Bosu ball and power plate. Read her complete story.

In 2020, she had lost 85 lbs of body weight by working out, eating healthy, and undergoing gastric sleeve surgery. 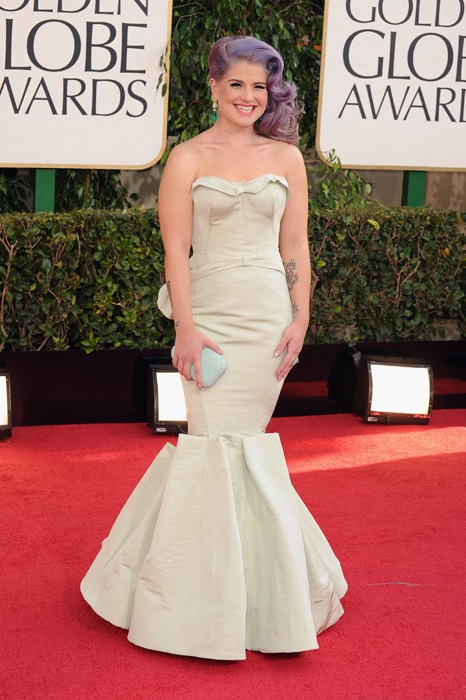