Kevin Jonas is an American musician, singer, songwriter, actor, contractor, dancer, voiceover artist, and entrepreneur known for being the oldest brother of the pop-rock band, the Jonas Brothers, which also includes his younger brothers Nick Jonas and Joe Jonas. Together, the band has released various albums including It’s About Time, Jonas Brothers, A Little Bit Longer, Happiness Begins, and Lines, Vines and Trying Times. Apart from that, he has also appeared in shows and movies like Hannah Montana and Miley Cyrus: Best of Both Worlds Concert, Camp Rock, Jonas, Beyond All Boundaries, Night at the Museum: Battle of the Smithsonian, The Real Housewives of New Jersey, and Camp Rock 2: The Final Jam. 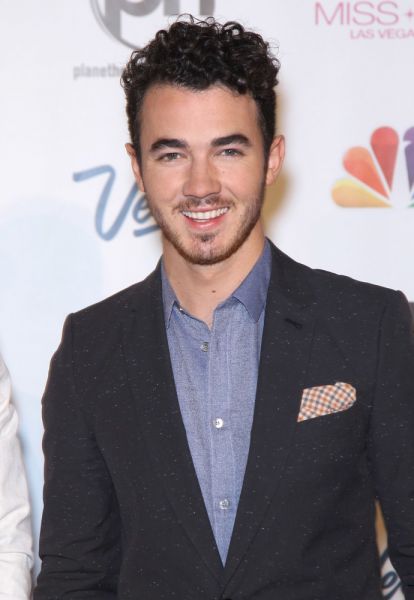 He attended Eastern Christian High School in New Jersey, United States. But, he was homeschooled (just like his other brothers) after the sophomore year of high school.

Kevin’s net worth has been $40 million according to CelebrityNetWorth.com.

Kevin has Italian ancestry (from great-grandfather’s side), and is of Cherokee, English, German, Irish, French-Canadian, and Scottish descent. 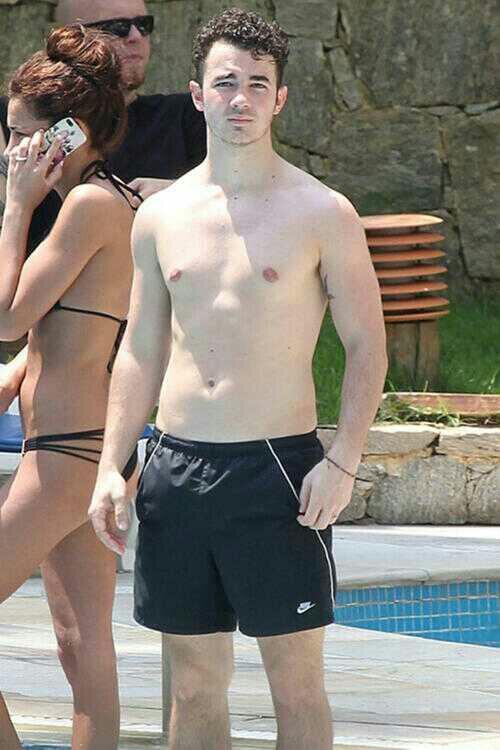 He has endorsed brands such as Baby Bottle Pop, Burger King, Breakfast Breaks, and Gi Joe.

Singing and being a member of the pop-rock band Jonas Brothers, which he formed with his younger brothers, Joe and Nick.

The band Jonas Brothers worked on their debut album It’s About Time to release it on August 8, 2006, under the Columbia records. The notable singles from the album are “Mandy” and “Year 3000” (Busted cover). It appeared in the 91st position at Billboard 200.

He appeared in the 2008 American concert film Hannah Montana & Miley Cyrus: Best of Both Worlds Concert as himself.