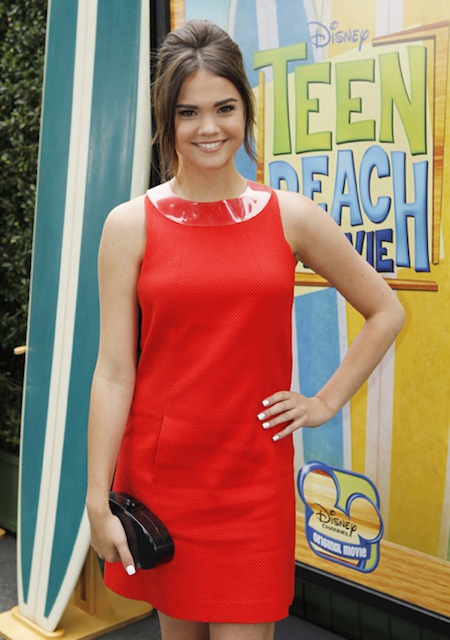 According to CelebrityNetWorth.com, Maia Mitchell’s net worth was $3 Million in 2021.

Maia Mitchell is of English descent.

Maia has appeared in an Acuvue (contact lenses) commercial, where she was featured as a President girl in 2011. 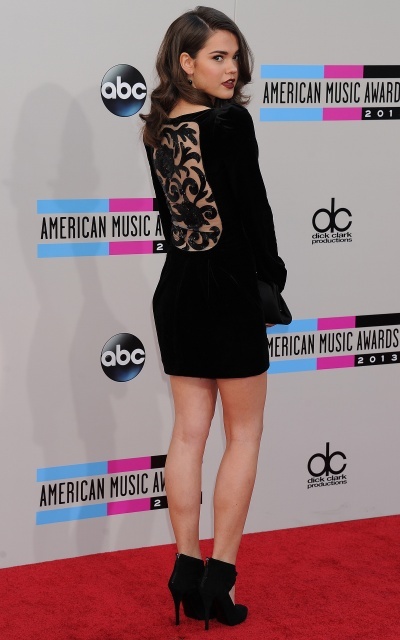 Playing Brittany Flune in the children’s television series Mortified from 2006 to 2007, as Callie Jacob in the ABC Family’s teen/ family drama series The Fosters since 2013.

Maia contributed to the Teen Beach Movie Soundtrack in 2013.

Maia appeared as McKenzie in the Disney Channel’s Teen Beach Movie in 2013.

From 2006 to 2007, Maia appeared in Australian Nine Network’s children’s television series Mortified for her role as Brittany Flune.

To play a teen surfer, McKenzie in the 2013 Teen Beach Movie, she took the help of a personal trainer. She didn’t know her part before the movie, and couldn’t even do push-ups. So, a trainer was badly required for Maia. She did surfing for a month daily. So, it was like she spent most of her time in the water for a month regularly.

Subsequently, she did dance practice for a month again from 9 a.m. to 5 p.m.

This is how she is able to keep herself fit and in proper shape. 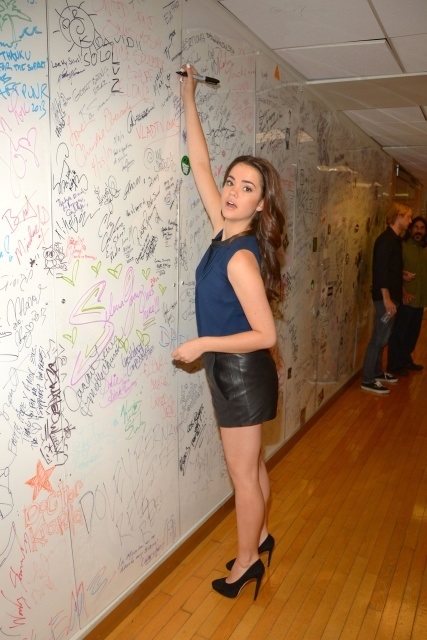