Marlon Teixeira is a Brazilian fashion model and actor who has done modeling work for a variety of brands and designers such as Chanel, Dolce & Gabbana, Balmain, Emporio Armani, DSquared², Roberto Cavalli, Jean-Paul Gaultier, and Dior Homme. He has been featured on the cover of several magazines such as L’Officiel Hommes, Made in Brazil, Essential Homme, Fiasco, Client, Hercules, GQ, V, Vogue Espana, Elle, W, and Vanity Fair. He has received numerous awards such as the Muzt TV Award, Portugal Fashion Award, Clio Award, and LIA Award. 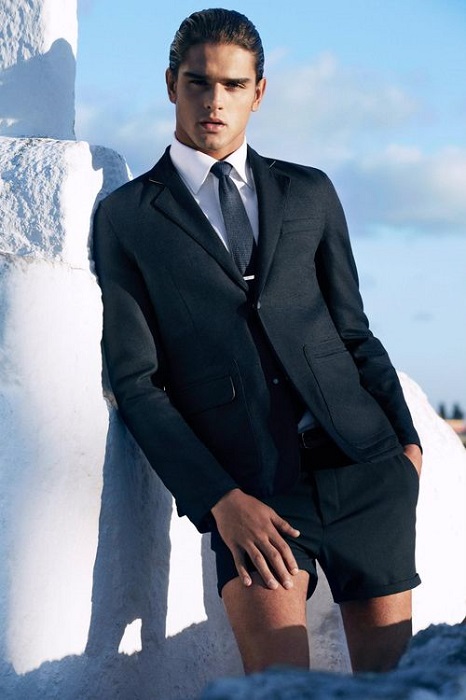 The talent agencies of Marlon are as follows –

Teixeira is half Portuguese, one-fourth Amerindian (Indigenous peoples in Brazil), and one-fourth Japanese.

Marlon Teixeira’s body specifications may be – 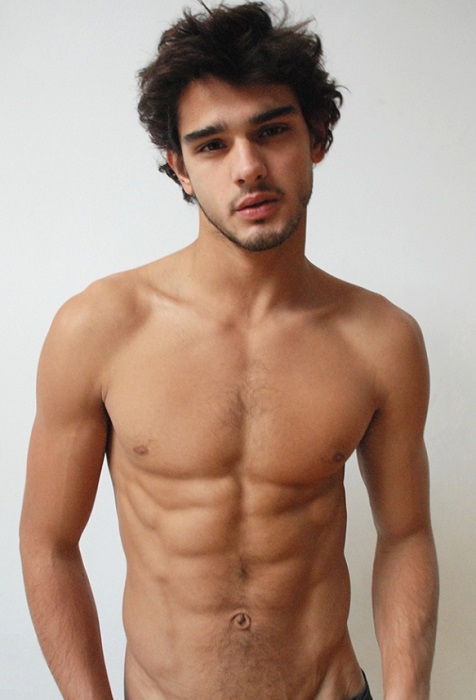 Walking the ramp for multiple designers and was claimed to fame when he walked the ramp and opened the show for Armani.

Other than fashion shows, he appeared in a TV movie titled Premiya Muz-TV 2012 as Marlon Teykseyra in 2012.

In order to achieve that great muscular body, which he already has, he does workout regularly and maintains a proper diet. 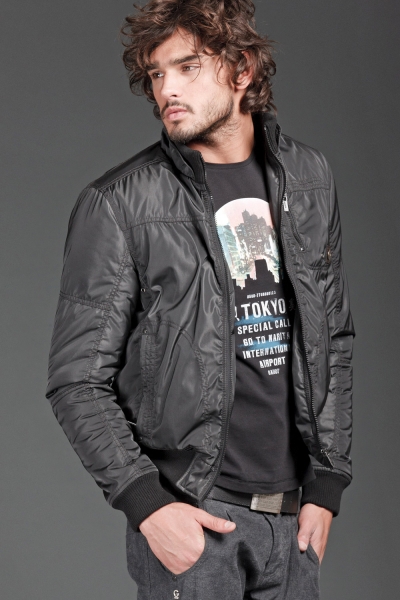