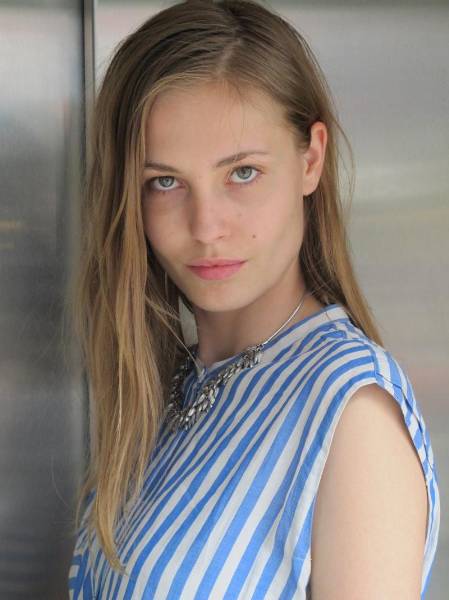 Nadja Bender has been signed with –

Note – She once revealed to Vogue that she does have a boyfriend.

Her first fashion show was Ready to Wear – Spring/Summer 2012 in which she walked the ramp for Alexander Wang and Rodarte at the New York Fashion Week.