Nargis Fakhri is an American actor and model who has gained fame with her work in the Indian entertainment industry. She has been cast in a variety of movies which include the likes of Rockstar, Housefull 3, Phata Poster Nikhla Hero, Azhar, Main Tera Hero, Madras Cafe, Banjo, Amavas, Kick, Spy, Torbaaz, Saagasam, Dishoom, and 5 Weddings.

Nargis has been signed to these modeling agencies – 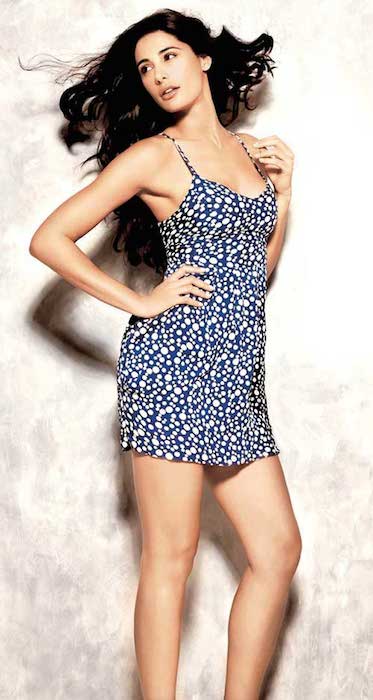 Fakhri debuted with the Indian musical romantic drama film Rockstar (released in 2011) for her role as Heer Kaul. She starred in her very first film alongside Ranbir Kapoor. It was directed by Imtiaz Ali.

She also finds new ways to relieve stress and found that Zumba is one of the best stress busters. She also likes to meditate, traveling to new places, spending time with family, etc. to relieve stress.