She made her first film appearance as Sanjana in the 2007 Telugu-language romantic action thriller film Chirutha.

Neha Sharma has no personal trainer for her exercises and workouts. But, she goes to the gym combined with power yoga and with functional training. See her workout. 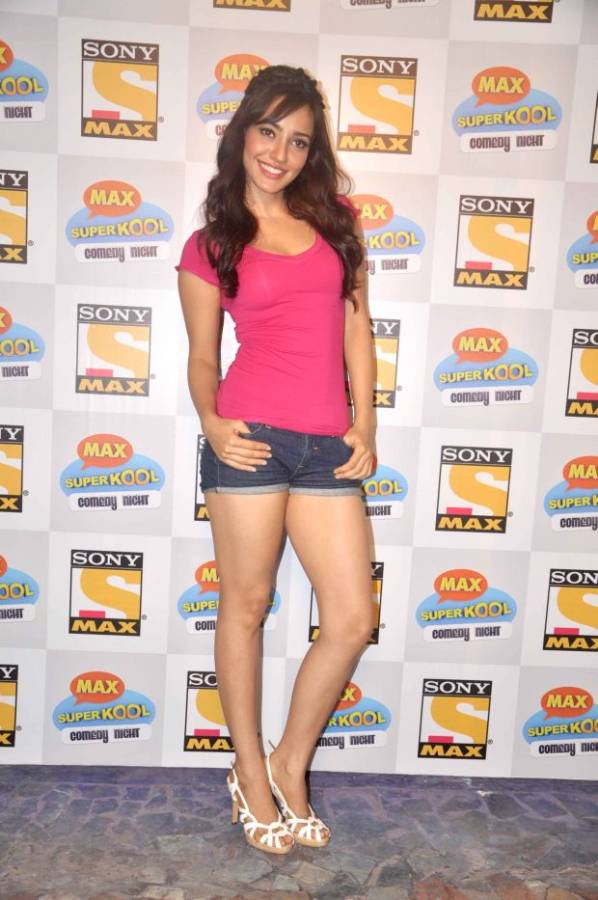