Pia Mia is an American singer, songwriter, actor, model, and producer whose career started by posting videos of herself singing on the video-sharing platform YouTube. As she gained popularity, she went on to work on several songs and extended plays which include the likes of Do It Again (ft. Chris Brown and Tyga), The Gift, The Gift 2, Mr. President, Touch, I’m a Fan (ft. Jeremih), and Red Love. In addition to her pursuits as a musician, she has also been cast in shows and movies such as East Los High, After, After We Collided, and Happy Together. 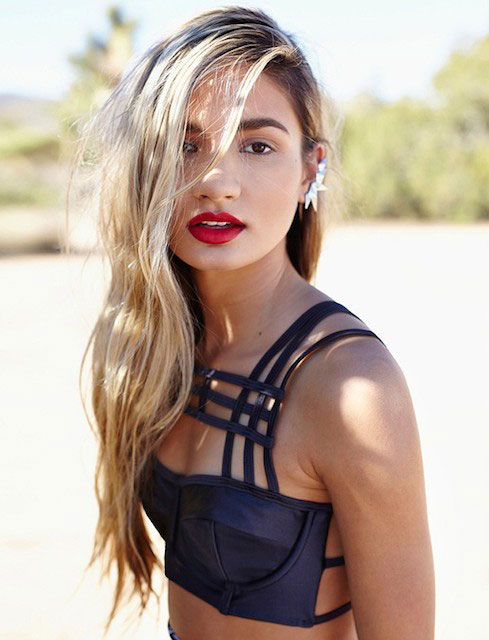 Pia Mia has been managed by –

She likes to dye her hair blonde. 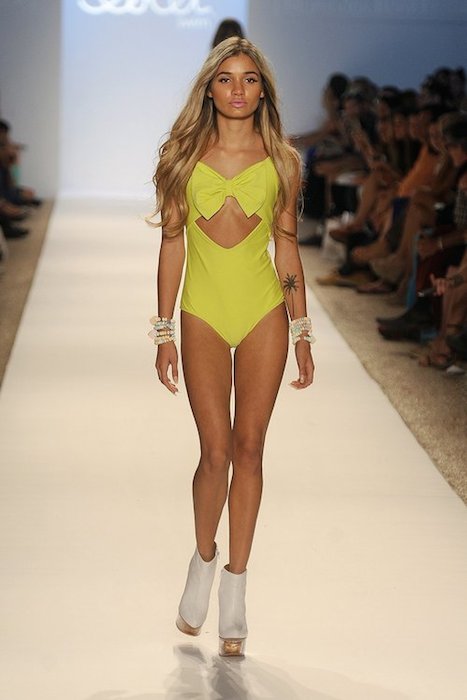 She has appeared in several commercials.

Pia Mia released her debut single “Red Love” from the Extended Play “The Gift” in 2013. The song was uploaded to her YouTube Vevo account on December 9, 2013.

She made her first theatrical film appearance by playing the character named Tristan in the 2019 romantic drama film, After, in which she co-starred alongside Josephine Langford, Hero Fiennes Tiffin, Selma Blair, Inanna Sarkis, Shane Paul McGhie, Khadijha Red Thunder, Dylan Arnold, Samuel Larsen, and others.

She does work out regularly. Pia Mia has a flat stomach. Pia used to post her workout videos regularly on Keek (the website has shut down now).