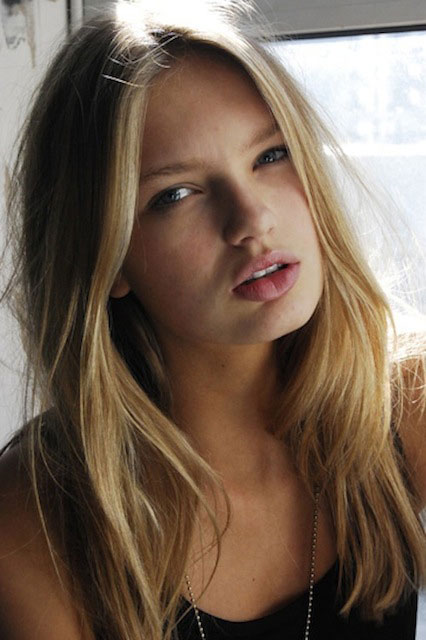 Romee Strijd has been signed to these modeling agencies –

Romee Strijd is of Dutch, Belgian, and German descent. 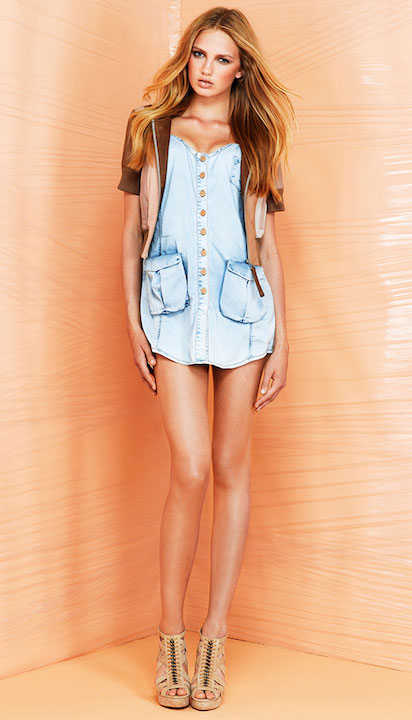 Working with famous brands and designers and walking the 2014 Victoria’s Secret Fashion Show.

She appeared in Victoria’s Secret Fashion 2014. To prepare for the show physically, she underwent a 4-day boxing camp in Tulum. Romee took the help from New York City’s Aerospace gym owner and trainer Michael Olajide, Jr.

She works out daily without missing a single day. But, there is one thing, she doesn’t like, and that is Romee does not like to exercise all by herself. So, she goes to classes every day. She goes to SLT, Aerospace gym, does Ballet Beautiful, and Pilates.

If she is free in the evening, she also gets to tune into Mary Helen Bowers’s 7:30 p.m. Ballet Beautiful Live virtual fitness classes via her computer.

She keeps herself hydrated by drinking lots of water. She listens to songs while working out to motivate and push her to exercise more. Here is her workout playlist.

Refueling the body after a workout session is a must. And, Romee knows that. Hence, she eats an apple, some nuts, a smoothie, or juice.

Her afternoon meal and evening meals are mostly cooked by her such as baked chicken or fish with lots of veggies and spices.