Topher Grace is an American actor, theatre artist, producer, and voiceover artist known for having been cast as Eric Forman in That ’70s Show, Alex in The Beauty Inside, Tom in Home Economics, Dr. Peter Jahrling in The Hot Zone, Milton Bradley in Drunk History, David Duke in BlacKkKlansman, Eddie Brock/Venom in Spider-Man 3, Pete Monash in Win a Date with Tad Hamilton!, Jared Griffin in The Big Wedding, Edwin in Predators, Carter Duryea in In Good Company, Matt Little in War Machine, Pastor Jason Noble in Breakthrough, Matt Franklin in Take Me Home Tonight, Getty in Interstellar, Tom in Delirium, and Agent Adrian Yates in American Ultra. 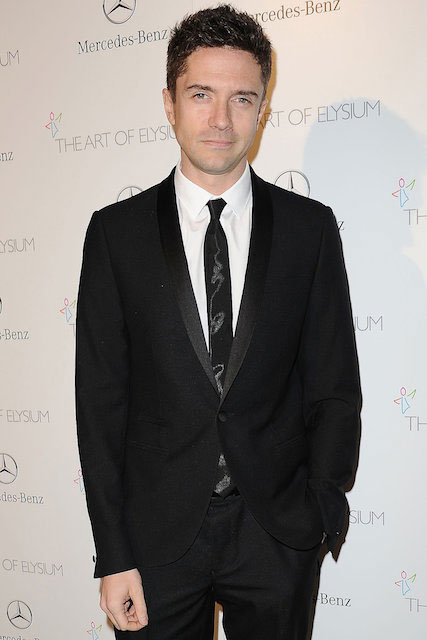 Topher graduated from Brewster Academy in Wolfeboro, New Hampshire in 1996. He went to a boarding school for 5 years.

He later attended the University of Southern California and the Massachusetts Institute of Technology. He dropped out of college to do his first acting role.

Topher Grace is of Irish, English, and Ashkenazi Jewish descent. 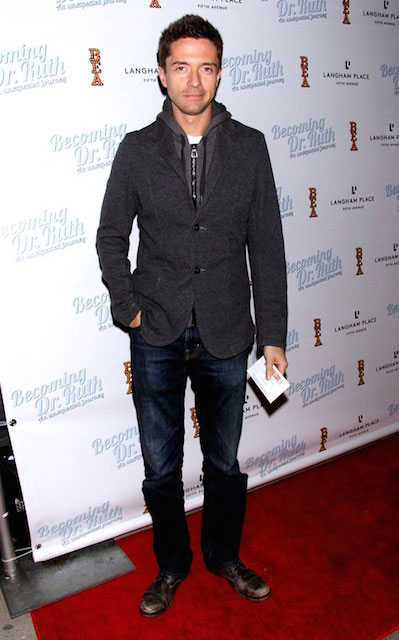 He is speculated to be wearing a shoe of size 9.

He has appeared in Crestor, Pizza Hut, Old Navy, and many other commercials.

Grace appeared in the 2000 crime drama film Traffic for his role as Seth Abrahams. He also won two awards for his performance. 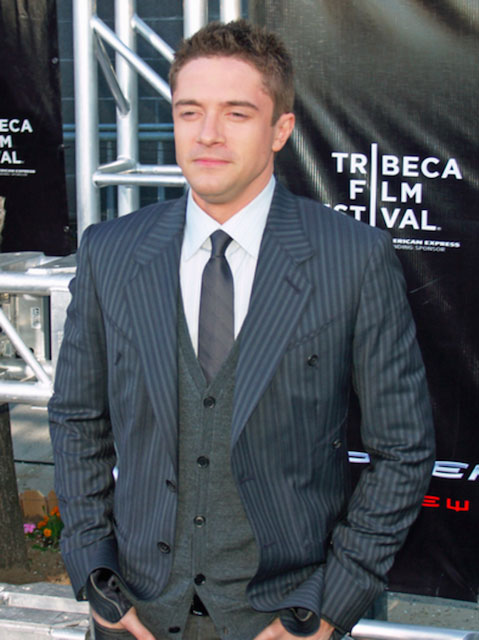