Minka Kelly is an American actress, model, and voiceover artist who has been cast in shows and movies including The Roommate, Drunk History, Titans, Charlie’s Angels, Almost Human, Friday Night Lights, She’s in Portland, The Butler, The World Made Straight, 500 Days of Summer, Just Go with It, Drake & Josh, The Beach House, Jane the Virgin, Legends of Tomorrow, and Robot Chicken. 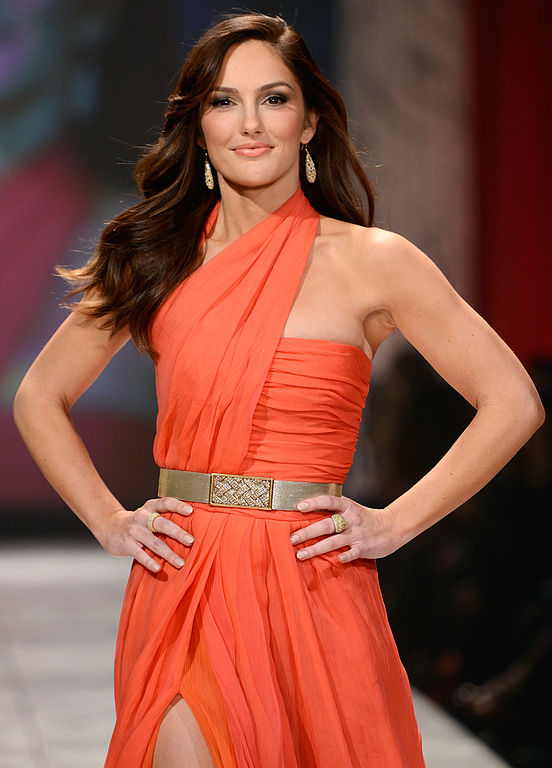 She had graduated from Valley High School in Albuquerque, New Mexico in 1998. 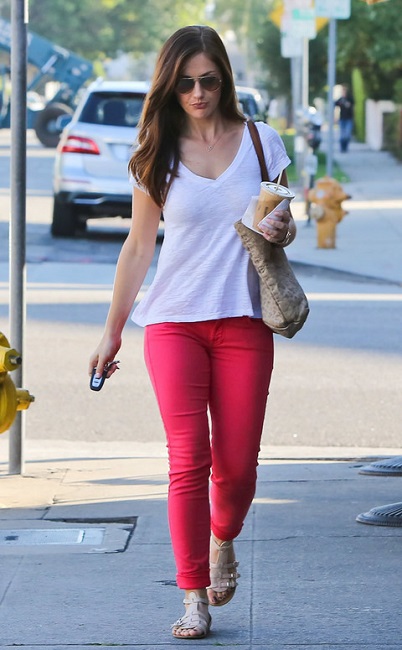 According to her fans, she wears a size 8 (US).

She had served as the Diet Coke Heart Truth brand ambassador.

Kelly had a chance to appear in Something Corporate‘s music video “If You C Jordan” in 2002.

In 2012, Minka had appeared as Adam Levine‘s girlfriend in Maroon 5‘s video “One More Night”.

Kelly worked as an extra in the 2003 short film Turbo-Charged Prelude. The film was just a 6-minute long introductory film for the movie 2 Fast 2 Furious.

She guest appeared in an American television sitcom Cracking Up for her role as Monica in 2004 in season 1 and episode 4 titled “Panic House”.

Kelly works out with personal trainer Gunnar Peterson. During her off days, she exercises for three days a week. When she is free or on her off days, she does running continuously for 45 minutes. She likes to watch Beyonce Knowles‘s videos while working out.

Regarding diet, Minka says that she is a foodie and does not deprive herself of eating whatever she wants. She even has a dessert-like chocolate cake for dinner. She would have egg whites and oatmeal for breakfast, and salad for lunch, and some veggies and fish for dinner. 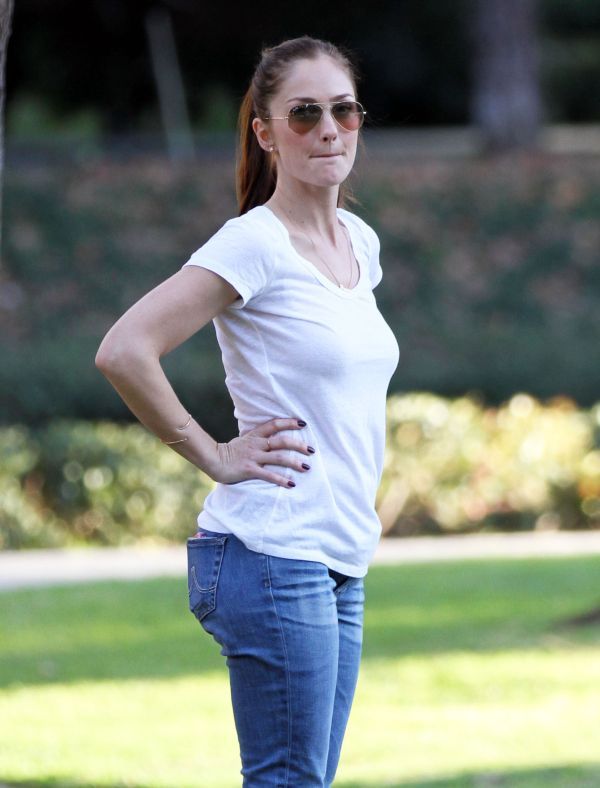 Her favorite thing to do is to see live music.