Tyler Oakley is an American YouTuber, actor, activist, and author who started making videos in 2007. He has previously been a member of the popular collaboration channel “5AwesomeGays”, where he produced the Friday video for over 3 years. As an activist, he has dedicated his efforts towards issues related to LGBTQ+ youth, LGBT rights, as well as social issues including health care, education, and the prevention of suicide among LGBT youth. He was also included in Forbes‘ 2017 “30 under 30” list. Moreover, he has been cast in shows and movies like Pokémon Detective Pikachu, The Jim Gaffigan Show, Escape the Night, HeyUSA, Team Kaylie, The Most Popular Girls in School, Luna Goes Cruising, Smosh, The End of Christmas, and The Amazing Race. 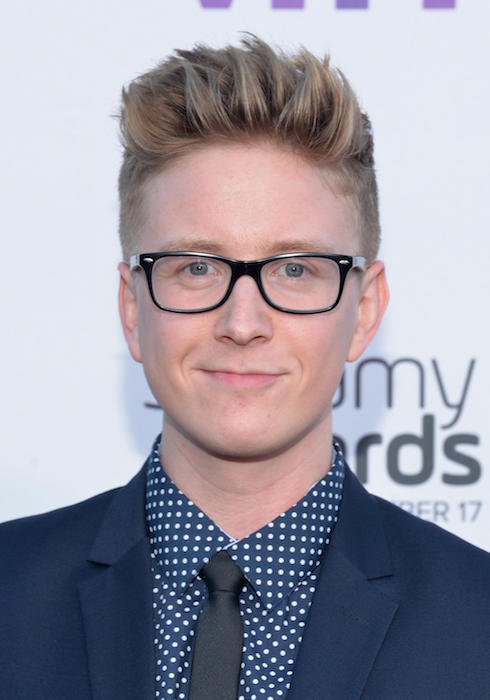 He has been signed to Big Frame. 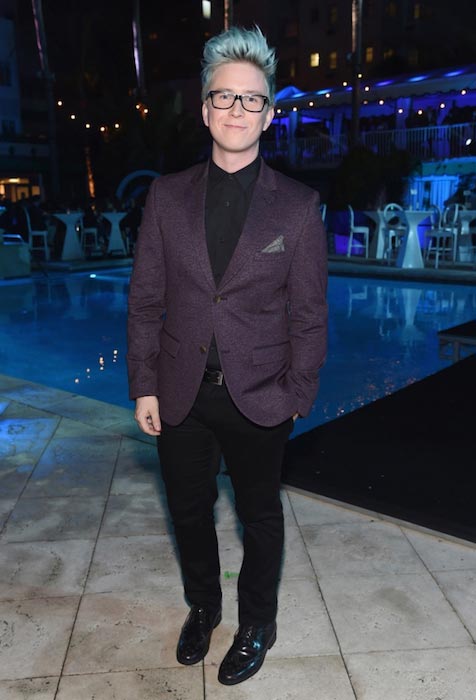 Tyler Oakley is of English and Irish descent.

He has multi-colored hair. Sometimes, he goes with seafoam or bright blond, and even supports vibrant purple color and many others. It keeps on changing.

Height less than the average American height of men

He is speculated to be wearing a shoe of size 7 (US).

He has appeared in a Chevrolet ad, Pepsi Super Bowl commercial, etc.

For the Taco Bell Foundation for Teens, Tyler is the celebrity ambassador.

He is not a religious person. He revealed that via a YouTube video.

Being active on social media websites such as YouTube and Twitter, and being an LGBT activist and humorist.

His first video was named Raindrops posted in 2007.

In 2015, Tyler played the role of Crouton in the short comedy film Luna Goes Cruising.

In 2013, Tyler appeared in the sci-fi comedy series Smosh for his role as George Tyler Washington in an episode entitled “The End of Christmas: Part 2.”

Tyler Oakley may be working out to keep himself in shape. Here, he has shared a pic of him running in the morning.

He must have got the inspiration from the buffed body which he couldn’t control himself from sharing that on his blog.

He has also tweeted about his ideal diet plan on Twitter wherein he wants every day to be a cheat day.

Later in 2014, he revealed that he is having wasabi peas and diet soda.

Tyler has revealed his favorite things on YouTube and here as well. 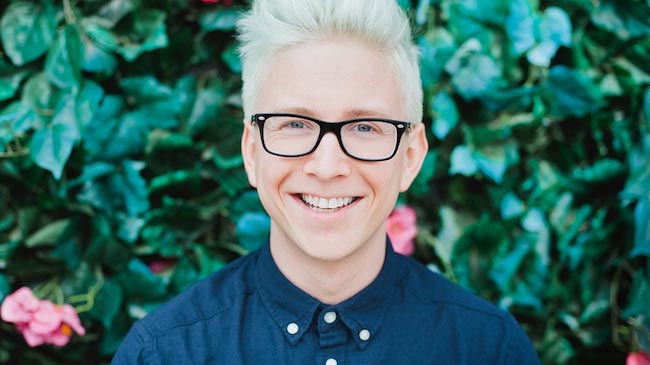