Varun Dhawan is an Indian actor, model, and dancer who has been one of the country’s highest-paid celebrities and has also featured in Forbes India‘s “Celebrity 100” list. He started his acting career with Student of the Year and has since been cast in many other movies like Humpty Sharma Ki Dulhania, Badrinath Ki Dulhania, Kalank, Badlapur, Sui Dhaaga, ABCD 2, October, Dishoom, Main Tera Hero, Coolie No. 1, Nawabzaade, Street Dancer 3D, and Jug Jugg Jeeyo. Also, he became the first actor in the history of Indian cinema to feature in 11 box-office successes in a row since the start of his career. 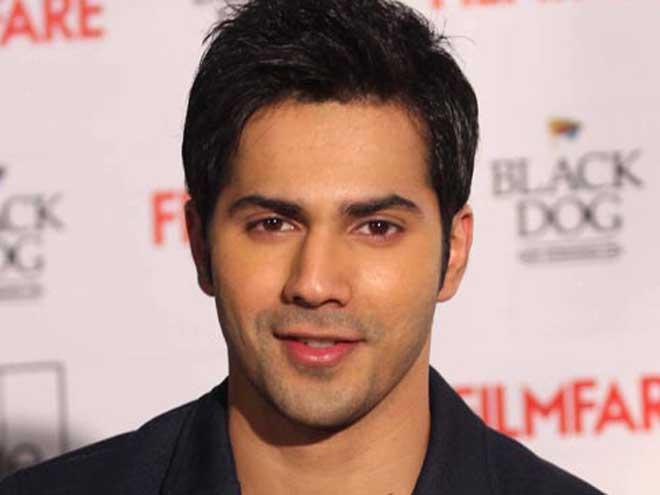 Varun Dhawan attended the H.R. College of Commerce and Economics and completed his HSC education. He then studied business management at Nottingham Trent University, United Kingdom.

Varun Dhawan is of Punjabi descent. 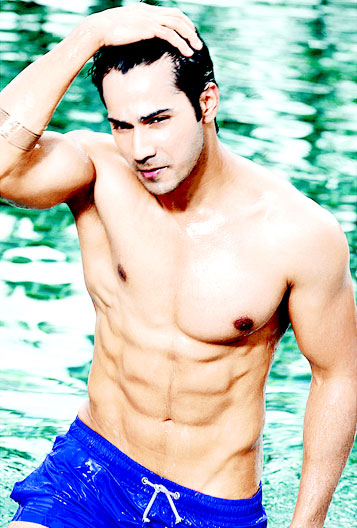 Varun is speculated to be wearing a shoe of size 9.

In 2013, he was announced as the brand ambassador for the brand Gatsby.

He has also appeared in commercials such as Pepsi, Panasonic smartphone, and Nestle Fruita Vitals alongside Alia Bhatt.

In 2018, Varun (along with Anushka Sharma) was announced as the ambassador of the Skill India Campaign.

Playing Rohan Nanda in the 2012 film Student of the Year alongside Alia Bhatt and Sidharth Malhotra. This role won him the 2013 Stardust Award for “Breakthrough Performance – Male” while he was also nominated for the 2013 Filmfare Award for “Best Male Debut”.

Varun debuted with the 2012 romantic comedy film Student of the Year for his role as Rohan Nanda.

Varun has an amazing body. His lean body is the result of his consistent hard work and celebrity trainer Prashant Sawant, who is a personal trainer of Varun.

Dhawan hits the gym for one and a half hours daily (But, he gives rest to his body for a period of 2 weeks after 7 months). He just cannot think of his life without fitness, which is essential for a healthy and active life.

He starts his time in the gym with cardio as a warm-up exercise and to speed up the heart rate, which is followed by weight training and several other exercises to target different body parts.

Varun is a foodie and eats everything, but does not overeat anything. He does not follow a strict fixed diet, but it definitely includes fresh fruits and vegetables, and chicken. 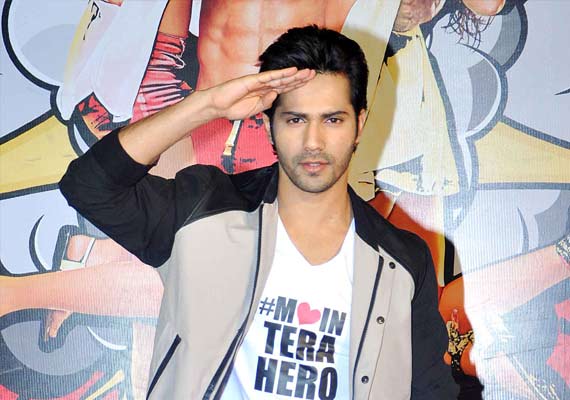