Zachary Levi is an American actor, voice actor, producer, director, and singer who is known for his television roles like playing Chuck Bartowski in the action-comedy/spy-drama series Chuck, Kipp Steadman in the ABC sitcom Less than Perfect, Luke Collins in the NBC sci-fi drama series Heroes Reborn, James McMahon in the single-camera sitcom Telenovela, Eugene Fitzherbert/Flynn Rider/Prince Horace in animated sitcom Rapunzel’s Tangled Adventure, Dr. Benjamin Ettenberg in the period comedy-drama series The Marvelous Mrs. Maisel, and Jeremiah Pontelli in the miniseries Alias Grace. Moreover, his television credits include Big Momma’s House 2, An American Carol, Shades of Ray, Alvin and the Chipmunks: The Squeakquel, Tangled, Under the Boardwalk: The Monopoly Story, Tangled Ever After, Thor: The Dark World, Apex: The Story of the Hypercar, Thor: Ragnarok, Apollo 10 1⁄2: A Space Age Childhood, The Mauritanian, and American Underdog. 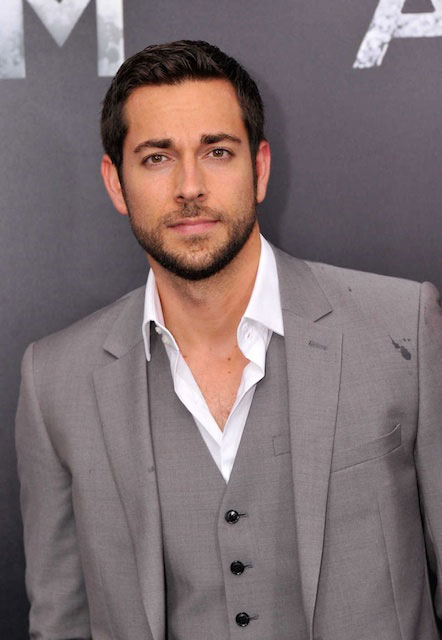 Levi has been signed with –

Zachary is not signed to any of the labels. But, his songs had been released under “Walt Disney Records.”

His net worth has been $12 Million according to CelebrityNetWorth.com.

He has mainly Welsh ancestry with marginally English, Native American, Irish, and German ancestry too. 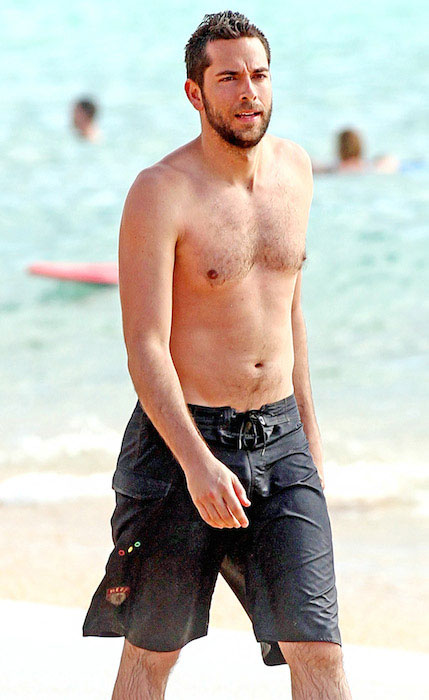 His shoe size is speculated to be 13.

Playing the lead role of Chuck Bartowski in NBC’s action-comedy / spy-drama television series Chuck from 2007 to 2012. He appeared in a total of 91 episodes and also served as the director of 3 episodes. He won three awards including “Teen Choice Award Choice TV Actor: Action” in 2010 and received a nomination for several awards.

Zachary, as a singer was featured in the “Terrified” single which was performed by Katharine McPhee in 2010.

In 20101 again, for the film Tangled, Zachary performed the single “I See the Light” with Mandy Moore.

He has also performed the title song “First Date” for the Broadway musical.

His first TV appearance was in ABC’s sitcom Less than Perfect for his role as Kipp Steadman. He appeared in the show from 2002 to 2006 and was a part of the main cast in 81 episodes.