Audrina Patridge is an American television personality, model, actor, voice actor, dancer, and producer who rose to acclaim by appearing as a cast member on the reality television series The Hills. Some other shows that she has been a part of include Do Not Disturb, The Hills: New Beginnings, Dancing with the Stars, Family Guy, MADtv, Audrina, Celebrity Ghost Stories, Dream Maker, Hell’s Kitchen, Very Cavallari, 1st Look, Cupcake Wars, Celebrity Family Feud, Hollywood Medium with Tyler Henry, and Celebrity Mom: Audrina Patridge. In addition to that, Audrina Patridge has also been cast in movies like Into the Blue 2: The Reef, Sorority Row, and Honey 2. 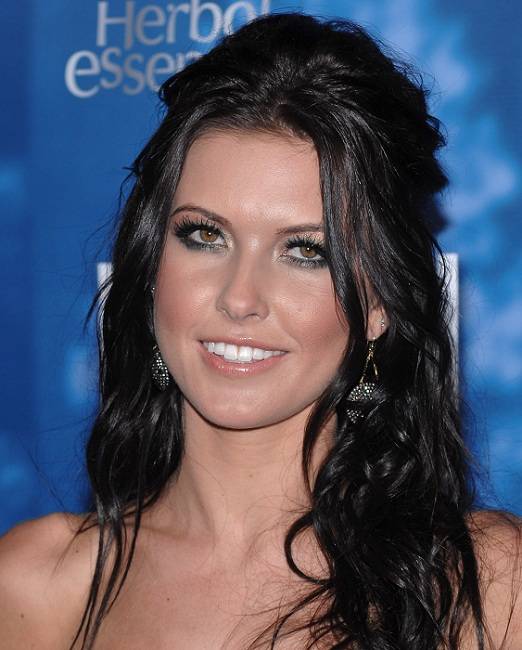 She is of English, Belgian, Italian, Polish, and German ancestry.

Audrina’s flawless body, combined with her smile and beautiful eyes makes her look like an angel, clearly different from others. 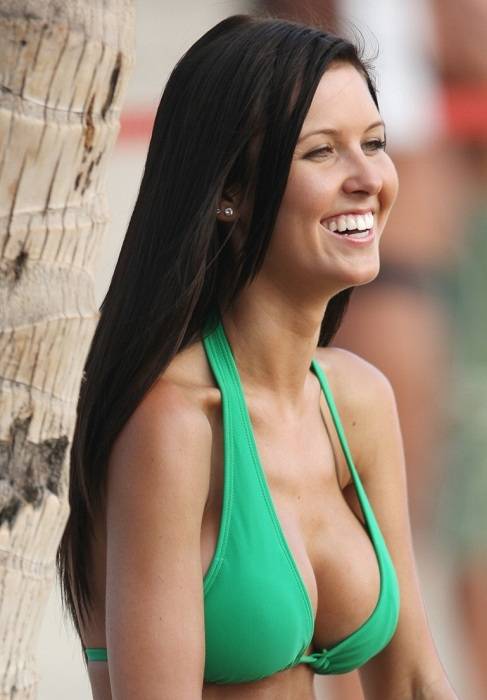 Jarett Del Bene, who created the shape-up plan for the cast of “The Hills.” 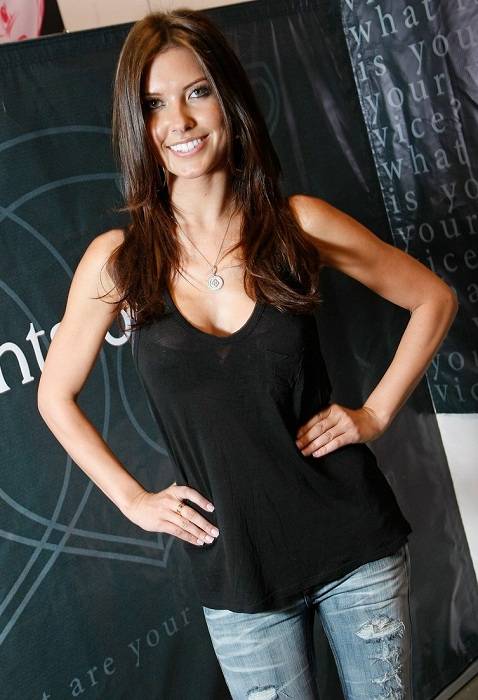