Ben Affleck is an American actor, film director, producer, screenwriter, and philanthropist who has gained a global audience with his performances in shows and movies like Bruce Wayne/Batman in Batman v Superman: Dawn of Justice, Suicide Squad, and Justice League, Tony Mendez in Argo, Chuckie Sullivan in Good Will Hunting, Ned Alleyn in Shakespeare in Love, Jack Ryan in The Sum of All Fears, Matt Murdock/Daredevil in Daredevil, George Reeves in Hollywoodland, Christian Wolffin The Accountant, C.T. Granville in The Second Voyage of the Mimi, Rafe McCawley in Pearl Harbor, and Treat Morrison in The Last Thing He Wanted. Also, he won the Academy Award for “Best Original Screenplay”, along with Matt Damon, for Good Will Hunting. With this, he also achieved the feat of becoming the youngest person ever to win an Oscar for “Best Original Screenplay” at the age of 25. 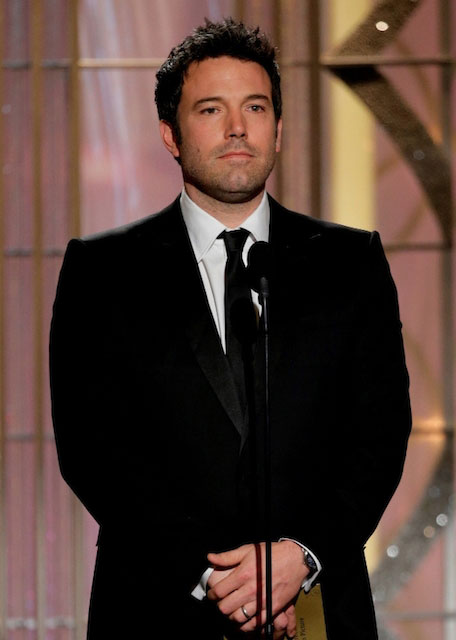 His affair was one-sided, so he left it with no credits and finally studied Middle Eastern affairs at Occidental College in Los Angeles for a year and a half.

Affleck has been signed to –

He appeared in the 1981 film The Dark End of the Street in a minor role. Ben played the role of a kid in the street.

In 1984, Affleck did all the 13 episodes of the educational television program The Voyage of the Mimi for his role as C.T. Granville.

For the 2010 movie The Town, Ben Affleck took help from the trainers Rehan Jalali and Walter Norton. His workout schedule is mentioned on Bodybuilding.com.

For the 2016 movie Batman v Superman: Dawn of Justice, he was working out twice a day and had gained nearly 40 pounds and started looking ripped. Ben had gained 17-inch biceps.