Carey Mulligan is a British actress, voiceover artist, theatre artist, and producer who made her theatrical film debut as Catherine “Kitty” Bennet in the 2005 romantic drama film, Pride & Prejudice. Since then, she has been cast in a variety of film and television roles like Daisy Buchanan in The Great Gatsby, Winnie Gekko in Wall Street: Money Never Sleeps, Kathy H in Never Let Me Go, Cassandra “Cassie” Thomas in Promising Young Woman, Jenny Mellor in An Education, Sissy Sullivan in Shame, Irene in Drive, Laura McAllan in Mudbound, Emily Pritchard in The Amazing Mrs Pritchard, Bathsheba Everdene in Far from the Madding Crowd, Jeanette Brinson in Wildlife, and Ada Clare in Bleak House. 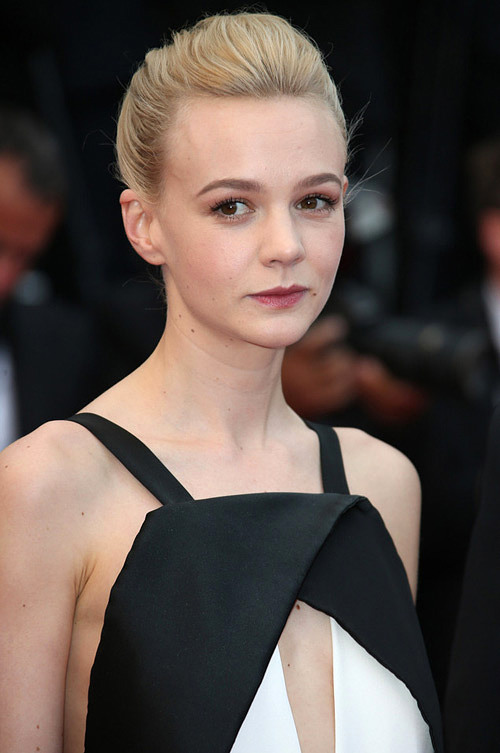 Mulligan attended the International School of Düsseldorf in Germany. Post that, she attended Woldingham School in Surrey, England.

Carey has been signed with these talent agencies –

Carey Mulligan is of Irish, Welsh, and English descent.

In 2012, she became the ambassador of the Alzheimer’s Society. The organization aims at creating awareness among the people about the diseases like Alzheimer’s and dementia. 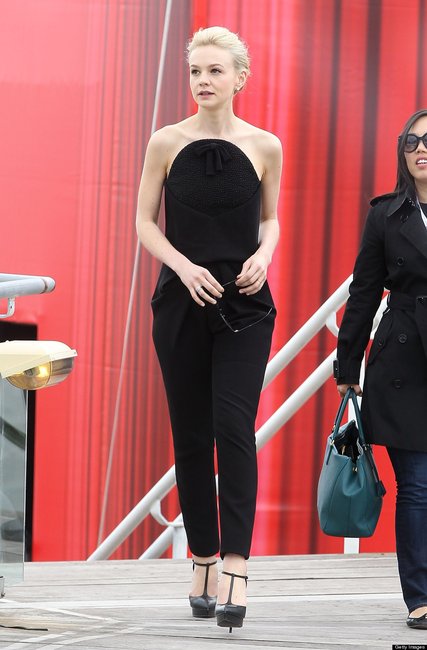 She was raised Catholic. She does not seem to be too religious.

She appeared in a TV series Bleak House in 2005 BBC television drama serial adaptation of Charles Dickens’ novel Bleak House. It was a mini TV series consisting of only 15 episodes.

Carey says that she does not do a heavy workout. She had told her trainer that she wants to look like a normal person, who doesn’t even go all six days for the exercises or some workout to gyms. She has been reported to be working out with just trails and cross-trainers, i.e. cardio is most important for her. She likes to do hiking in the hills of Hollywood. Hiking is believed to burn up to 370 calories per hour. It also works all the body parts like legs, knees, ankles, shoulders, arms, neck, hips. Read her full story. 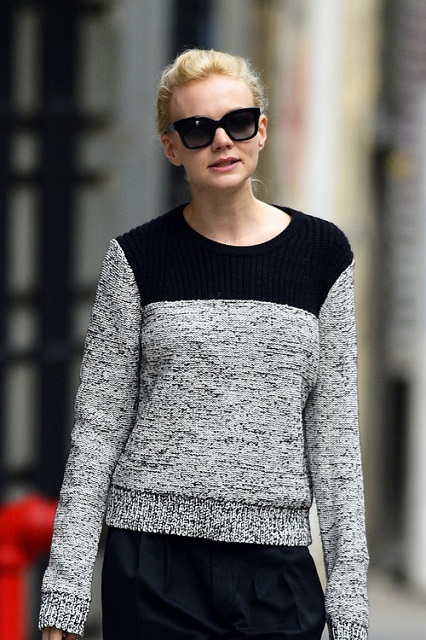