Chloe Moretz is an American actress who is best known for portraying roles such as Abby in Let Me In, Mindy McCready / Hit-Girl in Kick-Ass, Shelby in Neighbors 2: Sorority Rising, and Rachel Hansen in 500 Days of Summer. She has also appeared in a variety of other TV shows and films such as The Amityville Horror, Room 6, Wicked Little Things, Not Forgotten, Diary of a Wimpy Kid, Hugo, Muppets Most Wanted, Carrie, The Equalizer, November Criminals, My Name Is Earl, The Guardian, 30 Rock, The Peripheral, American Dad!, and Family Plan. For her acting skills, Chloe has won several awards such as the Elle Style Awards, Empire Awards, MTV Movie & TV Awards, People’s Choice Awards, Saturn Awards, Teen Choice Awards, and many more. 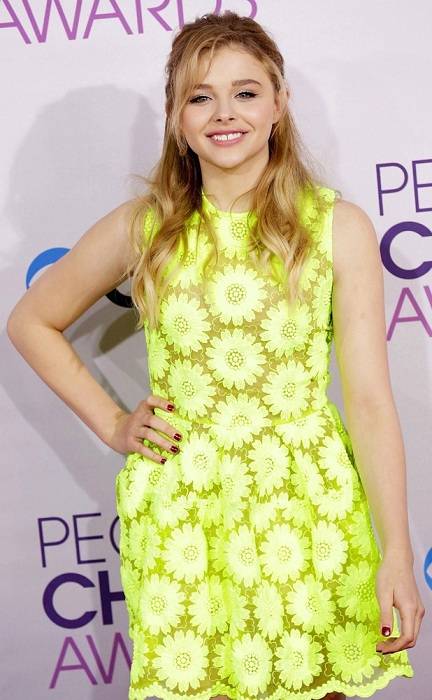 Her brother Brandon is her business manager.

Chloe is of German and English descent with traces of Swiss-German, Scottish, and Welsh roots.

She could be ‘Straight’. But, she has not talked about her sexuality publicly.

Her cute smile makes her different from others. 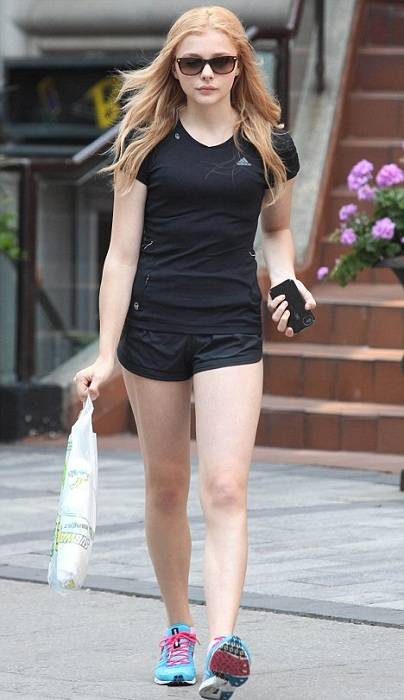 In 2010, she appeared in the music video for the song “Answer to Yourself”, by indie rock band The Soft Pack.

2005 drama film that was written and directed by Ken Tipton, Heart of the Beholder for her role as Molly.

For the 2010 movie Kick-Ass, she trained with Jackie Chan‘s stunt team for nearly three months. Her physical training was demanding. Moretz learned how to handle a gun and did unbelievable 1,000 crunches every night and 50 pull-ups. She was also supposed to take the diet which would assist her to become like Hit-Girl.

In December 2016, she made clear via a tweet that she has turned vegetarian but still eats fish sometimes.