Chris Martin is an English singer, songwriter, multi-instrumentalist, record producer, and philanthropist who is best known for being the lead singer, primary songwriter, and co-founder of the iconic rock band Coldplay, with which he has released globally acclaimed tracks and albums such as Hymn for the Weekend, Up&Up, A Rush of Blood to the Head, A Head Full of Dreams, Viva la Vida or Death and All His Friends, Yellow, The Scientist, Viva la Vida, Fix You, Every Teardrop Is a Waterfall, Paradise, A Sky Full of Stars, Magic, Something Just like This (with The Chainsmokers), Everyday Life, and Adventure of a Lifetime. He was included in Debrett‘s 2017 list of the most influential people in the United Kingdom. 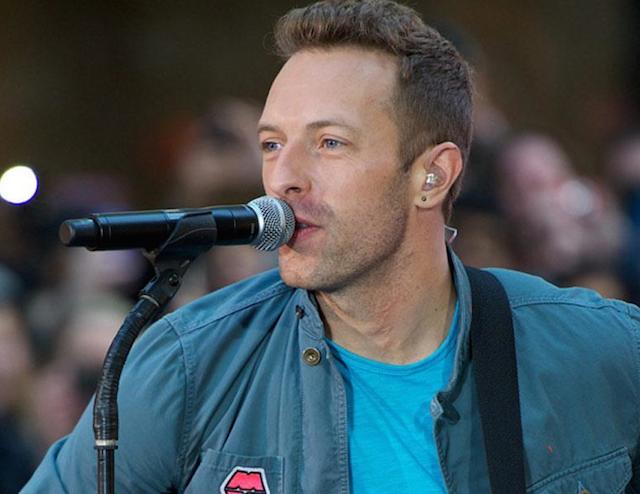 Chris went to pre-preparatory Hylton School and then, preparatory Exeter Cathedral School. He formed his first band, while in this school.

Post that, in 1990, he went to boys’ independent school Sherborne School in Dorset. He attended that school until 1995 with Phil Harvey. He formed his second band called “Bunga” while in this school.

Subsequently, he went to University College London to earn a first-class honors degree in Latin and Greek. He also met all the three future Coldplay bandmates here in this university.

Phil Harvey has served as the Coldplay‘s (Chris Martin’s band) manager for many years.

Later on, Dave Holmes took the role of Coldplay manager.

Chris Martin is of English descent. 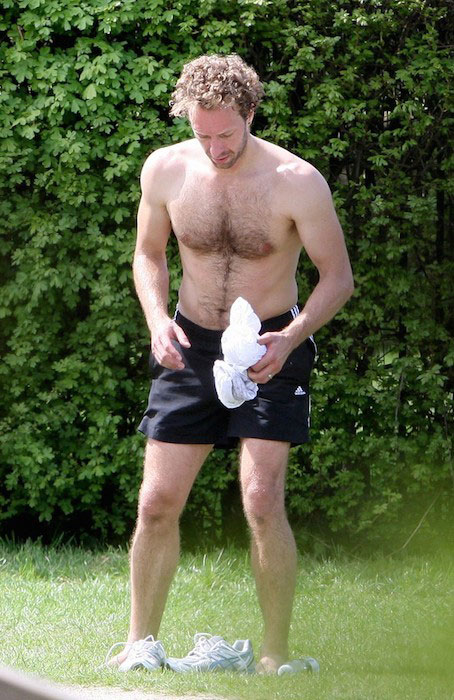 Being a lead vocalist of the rock band Coldplay formed in 1996 by Chris Martin himself and lead guitarist Jonny Buckland when they both were at University College London (UCL).

Coldplay is a 4-member band with lead vocalist Chris Martin, lead guitarist Jonny Buckland, bassist Guy Berryman, and drummer Will Champion, who also serves as a backing vocalist, and multi-instrumentalist. The band’s manager, Phil Harvey is sometimes considered as the unofficial fifth member of the band.

He is the founding member of the Coldplay band and they released their debut album Parachutes on July 10, 2000, in the UK via Parlophone. The album went 8x Platinum in Britain and 2x Platinum in America. It had total sales of 8,500,000 copies in the world.

In 2004, Chris Martin had a cameo role in the horror-comedy film Shaun of the Dead as himself along with another Coldplay band member, Jonny Buckland.

In 2006, Chris guest appeared in the sitcom Extras as himself in episode 4 of season 2 titled “Chris Martin.”

Chris Martin hits the gym on a regular basis and in 2014 with the help of one of his friends, Jay Z, he was able to bulk up and grow his lean muscles.

On the recommendation of Jay-Z, he hired a personal trainer for £110 an hour session and recently showed his buffed biceps.

He hits the gym for two hours. In 2013, he was photographed while coming out of the gym completing an intense workout.

Now, he eats meat too. In the past, he was named one among the world’s sexiest vegetarians by PETA. But, after splitting from Gwyneth Paltrow, he started eating meat too. His daughter “Apple” is a vegetarian since her birth. 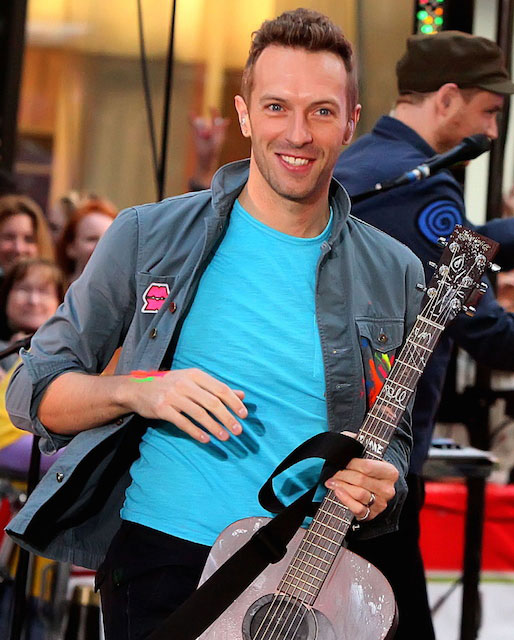