Christina Grimmie was an American singer, songwriter, pianist, actor, and YouTuber. She started posting covers of popular songs on YouTube in 2009 and then participated in the 6th season of The Voice in 2014. Her discography includes albums, tracks, and extended plays like All Is Vanity, With Love, Find Me, Tell My Mama, Advice, Feelin’ Good, Must Be Love, Shrug, Hold Your Head Up, Sublime, Back To Life, Invisible, Cliché, and Little Girl. After she was murdered on June 11, 2016, Billboard published “An Open Letter to Congress: Stop Gun Violence Now” on June 23 demanding background checks for every gun purchase and an outright ban on sales to suspected terrorists. The letter signed was signed by around 200 artists including Cher, Jennifer Lopez, Lady Gaga, Britney Spears, Thom Yorke, Paul McCartney, and Ringo Starr.

Starting from 2010, she was homeschooled for her junior year.

Her career was managed by Brian Teefey (Selena Gomez’s stepfather) of LH7 Management.

At the time of her death, her net worth was $800 Thousand according to CelebrityNetWorth.com. 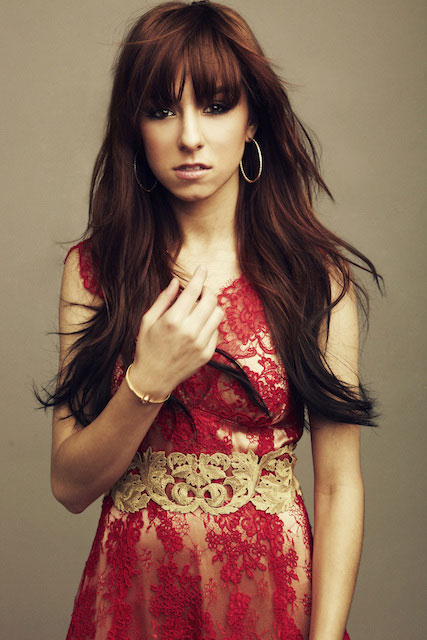 She had been previously romantically linked to Bobby Plizak.

Christina Grimmie was of German, Italian, Romanian, and English descent.

She had naturally light brown hair but used to dye them in different colors. 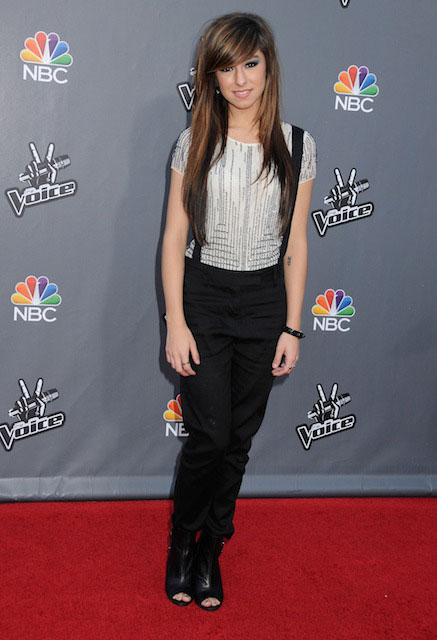 She had appeared in an Xbox Kinect commercial with Selena Gomez.

Other appearances in commercials were in Doritos and store.

Appearing on the cover with fellow YouTuber Sam Tsui of Nelly’s “Just a Dream”.

In 2016, she appeared in the independent rom-com film The Matchbreaker and played the role of Emily Atkins.

In 2011, she appeared on the TV series So Random! as herself – performer.

She loved exercises when she was alive. 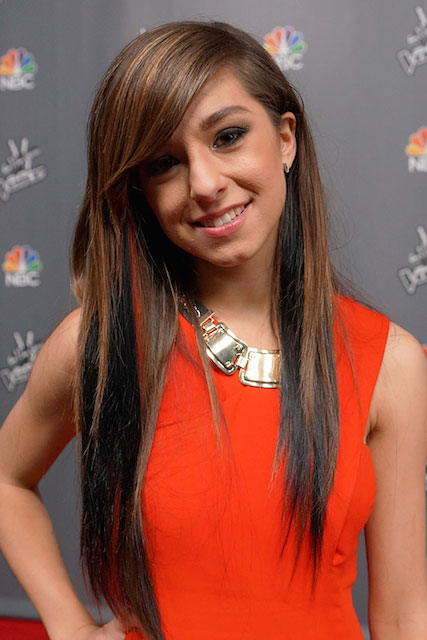