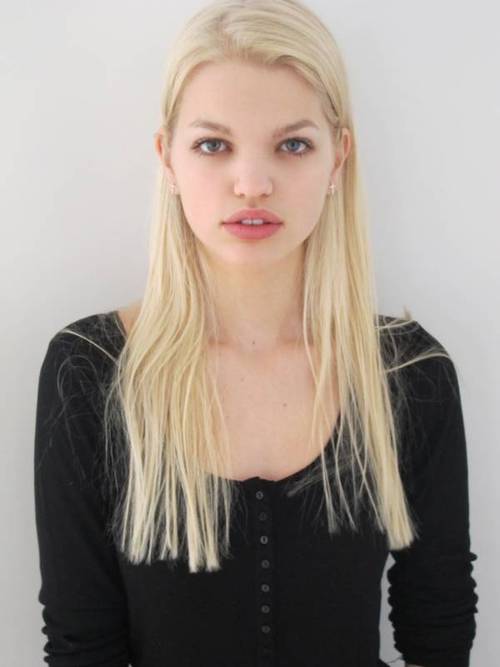 Her family moved to Voorschoten when she was 12. She attended her high school there only. 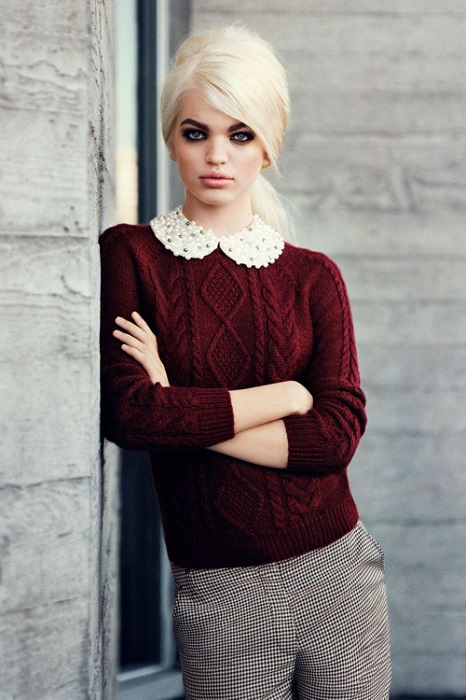 She reported to a magazine in an interview that –

“I don’t have a boyfriend at the moment, and to be honest, I would not have the time.”

Appearing on the 2010 December/January cover of Vogue Paris alongside Tom Ford.

Daphne has appeared in a short movie, ART COUTURE. She played her role with the contemporary artist, Jan Lisman.

She revealed to Harper’s Bazaar that she takes yogurt with muesli and an apple in breakfast. Regarding workout, she opts for running, if she has plenty of time. Otherwise, for Daphne, castings, and fittings are a workout. 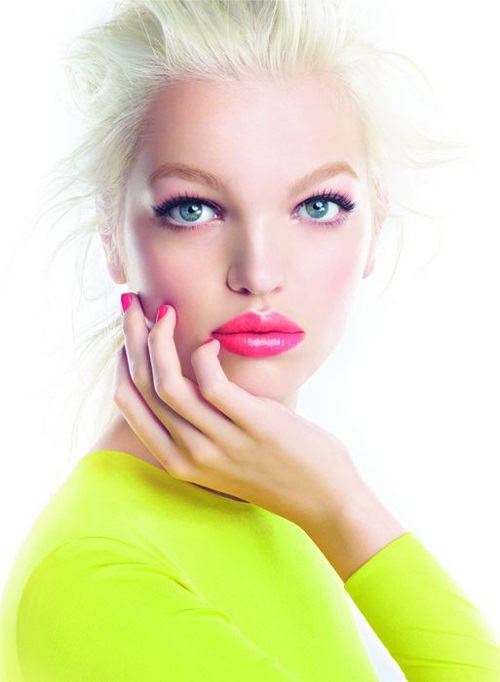