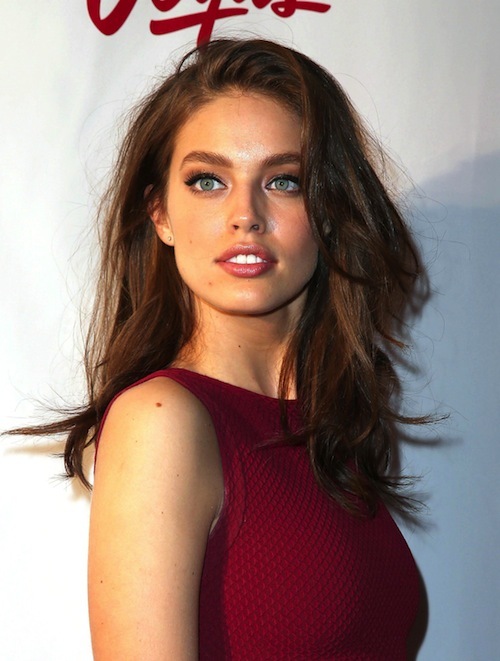 She completed her schooling in May 2009 and soon signed with Maybelline New York to become their latest face.

Emily is managed by these modeling agencies – 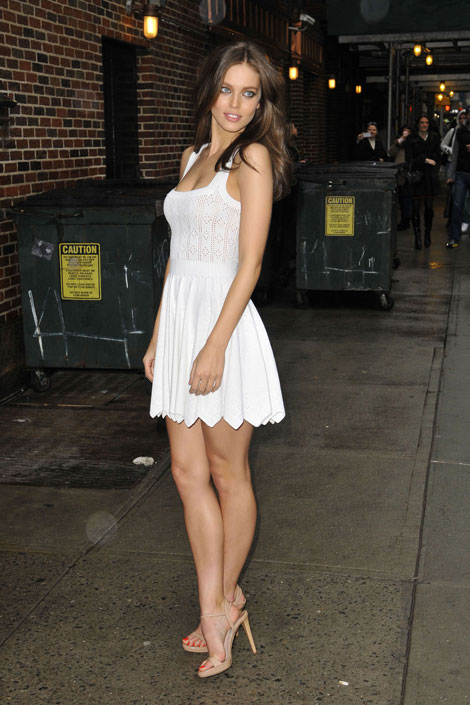 She has Italian, Irish, and Native American ancestry. 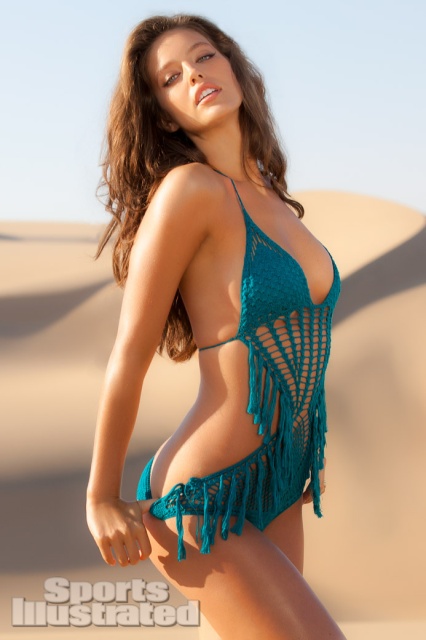 Modeling for famous fashion brands and Sports Illustrated for their Swimsuit Issue in 2013.

Emily debuted with Ready to Wear – Spring / Summer 2010 fashion show in which she advertised for Christian Cota, Givenchy, Rag & Bone, and Tibi.

She is a fitness freak and likes to work out every single day. Her workout consists of exercises likes spinning, running, Pilates and yoga. She basically likes to stay active.

She also eats healthily. In the following video, she reveals her detailed diet which she eats to remain in shape and look great in a bikini. 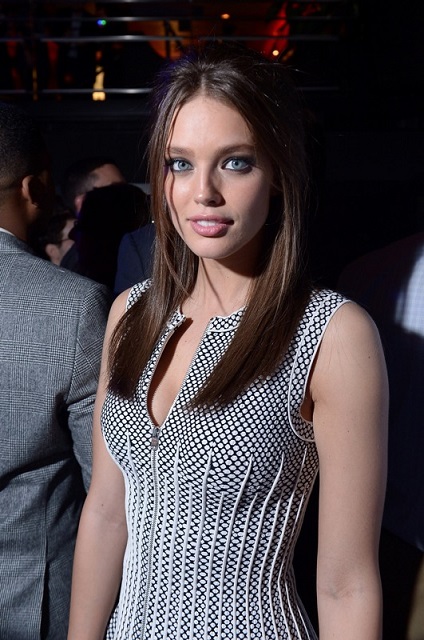