Hayden Panettiere is an American actress, model, singer, and activist who is best known for having been cast as Claire Bennet in Heroes as well as for her role as Juliette Barnes in Nashville. Her performance in Heroes won her the 2006 Young Artist Award for “Best Performance in a TV Series (Comedy or Drama) – Lead Actress” and the 2007 Saturn Award for “Best Supporting Actress on Television” whereas her role in Nashville got her nominated for the Golden Globe Award for “Best Supporting Actress – Series, Miniseries or Television Film” and a Critics’ Choice Television Award. She has also been a part of various other projects like Punk’d, Scooby-Doo! and the Goblin King, Malcolm in the Middle, The Affair of the Necklace, Robot Chicken, Guiding Light, One Life to Live, Hoodwinked Too! Hood vs. Evil, Fireflies in the Garden, and I Love You, Beth Cooper. 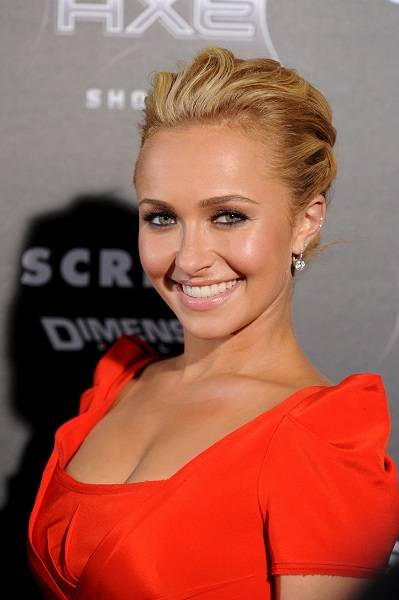 Hayden attended South Orangetown Middle School, New York. Since grade nine, she was homeschooled until the completion of high school.

Hayden Panettiere is of Italian, 25% German, and English descent.

Wake Up Call is her first single which was released in 2008.

1998 American computer-animated comedy-adventure film A Bug’s Life. She gave voice in this movie to a character called Dot.

But, her live-action debut movie is the 1998 romantic comedy film The Object of My Affection for her role as a mermaid.

American television soap opera One Life to Live for her role as Sarah Victoria ‘Flash’ Roberts #3 from 1994 to 1997. 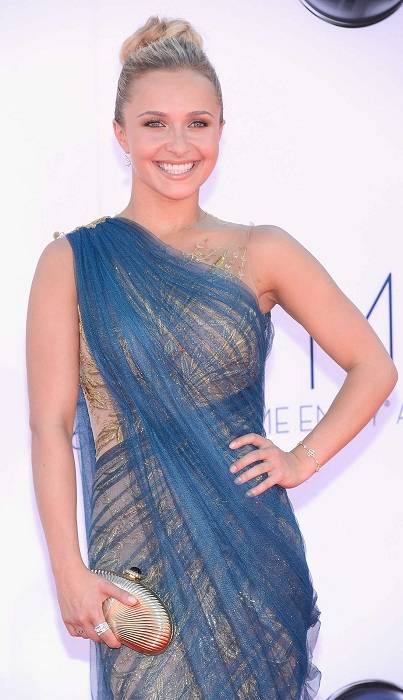 She practices Bikram Yoga and also walks stairs as a part of her workout. Actually, her best friend is afraid of elevators and so Hayden has to walk through the stairs with her pal. She does strength training also. She tries not to bulk up as she has a small height.

Regarding diet, she does face the problem. She likes to eat unhealthy food. But, as she herself knows that healthy food is good for her health. So, she makes a deal with herself saying that she will eat first healthy food and then whatever she wants to eat later, she can have that. But, just after eating that healthy part of the food, she doesn’t feel hungry and is full. So, she skips that.