Jessica Alba is an American actress, voiceover artist, producer, and businesswoman who first gained popularity with her role as Max Guevara, a genetically enhanced transgenic super-soldier who escaped from Manticore, in the science fiction drama television series, Dark Angel. This role got her nominated for several awards including the People’s Choice Award for “Favorite Female Performer in a New TV Series”, Golden Globe Award for “Best Performance by an Actress in a TV Series – Drama”, and Nickelodeon Kids’ Choice Award for “Favorite Female Action Hero”. In addition to that, the actress is also noted for her roles in shows and movies like Sin City, L.A.’s Finest, Fantastic Four, Fantastic Four: Rise of the Silver Surfer, Into the Blue, Spy Kids: All the Time in the World, The Spoils of Babylon, MADtv, Beverly Hills, 90210, Love Boat: The Next Wave, The Love Guru, Some Kind of Beautiful, and El Camino Christmas. 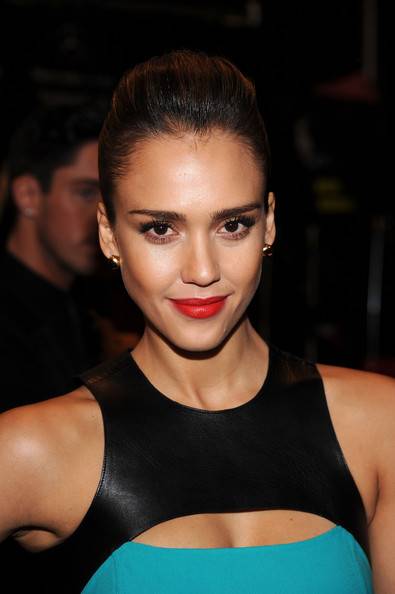 Alba graduated from high school at the age of 16, and she subsequently attended the Atlantic Theater Company.

These have been her talent agencies –

She is of Mexican (including Spanish, Indigenous Mexican/Mayan, and distant Sephardi Jewish) descent on her father’s side and has Danish, Welsh, English, Scottish, Scots-Irish/Northern Irish, and French roots on her maternal side.

1994 film Camp Nowhere was her debut film. She did her role as Gail. She didn’t star in this film and was 13 at that time.

1994 American TV series The Secret World of Alex Mack for her role as Jessica. At that time, she was just 13 years old. She appeared in 3 episodes, titled – 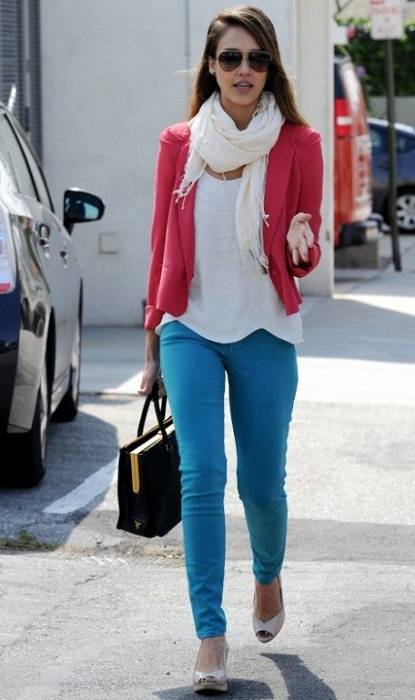 Ramona Braganza is her personal trainer. She is working with Jessica for the last 15 years. She has also trained other famous celebs such as Zac Efron, Halle Berry, Anne Hathaway, Ryan Reynolds, Jessica Biel, and others. Ramona trains Alba with her 3-2-1 training method, which consists of 3 cardio segments, 2 circuit strength training segments, and 1 core segment. By following this fitness schedule, Alba has achieved a lean and hot body.