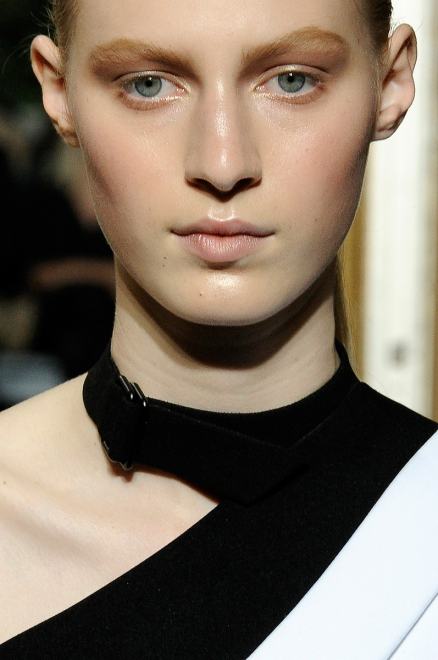 Nobis was born on June 27, 1992, as per many fashion directories. But, according to Vogue Australia and NYMag, Julia was born in 1993.

Julia had studied applied science at RMIT. She had later studied medicine. She had an interest in that during her high school. Julia is a doctor now.

Nobis can be contacted through these modeling agencies – 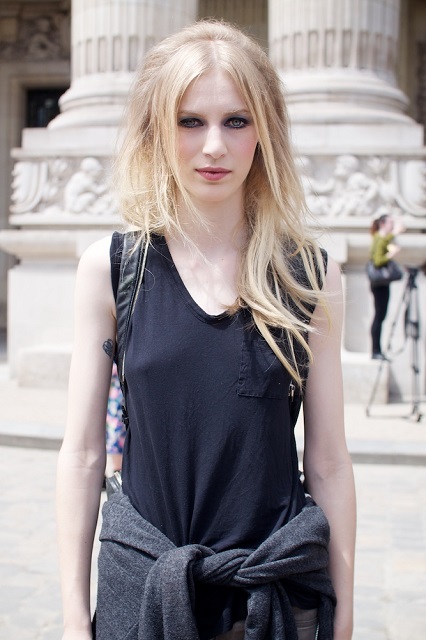 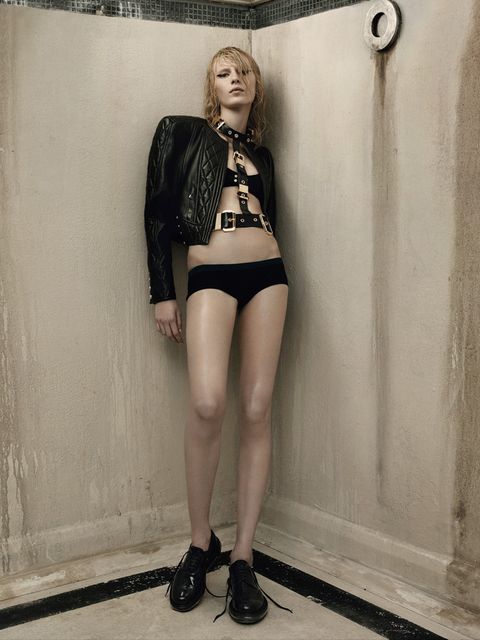 She remained in the news when she graced the cover of T magazine but looked more like an anorexic. She and her dad admitted that Julia is underweight which is due to her genes. 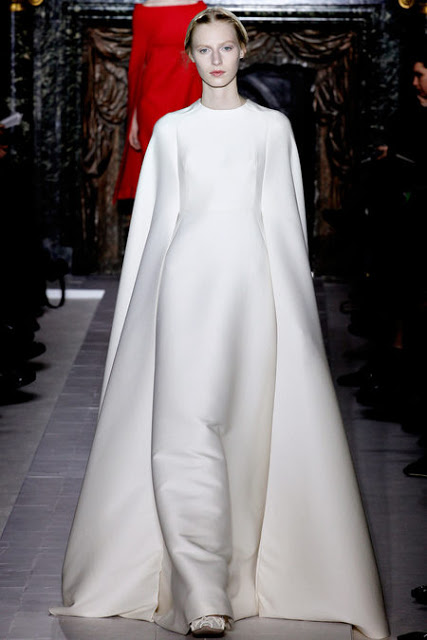