Nathalia Kaur is a Brazilian model and actor who has worked in Indian cinema. Over the years, she has been cast in movies such as Dev Son of Mudde Gowda, Bhai, Commando-A One Man Army, Guns of Banaras, Rocky Handsome, and Dalam. Moreover, she also appeared as a contestant in the 6th season of the stunt/action-based reality television show Fear Factor: Khatron Ke Khiladi in 2014.

Nathalia completed schooling at Instituto Abel, Rio de Janeiro in 2007. After that, she went to Universidade Candido Mendes, Rio de Janeiro, Brazil to complete her graduation in law.

Nathalia Kaur has been signed with Base Management.

She has Portuguese and Indian ancestries. 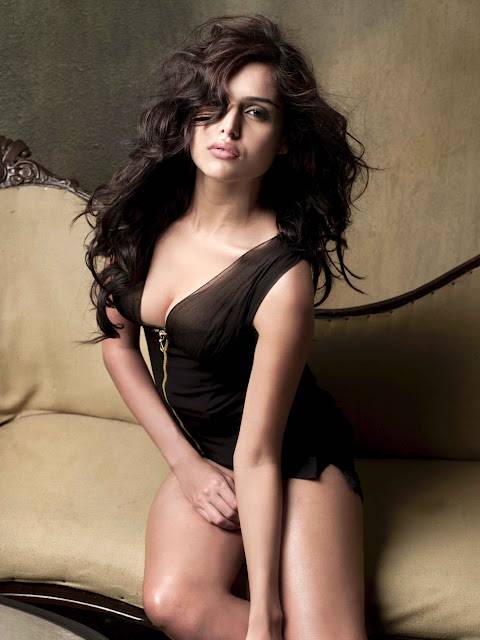 Nathalia’s debut film was a 2012 romantic comedy film Dev Son of Mudde Gowda. It was a Kannada language film loosely inspired by the 2009 Bollywood film “Wake Up Sid”. 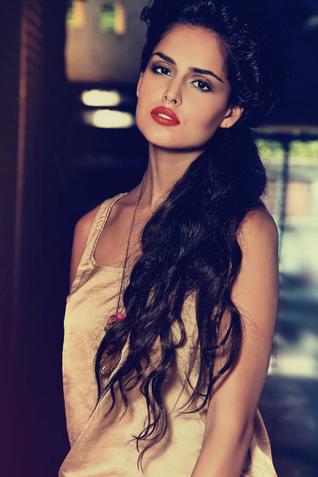 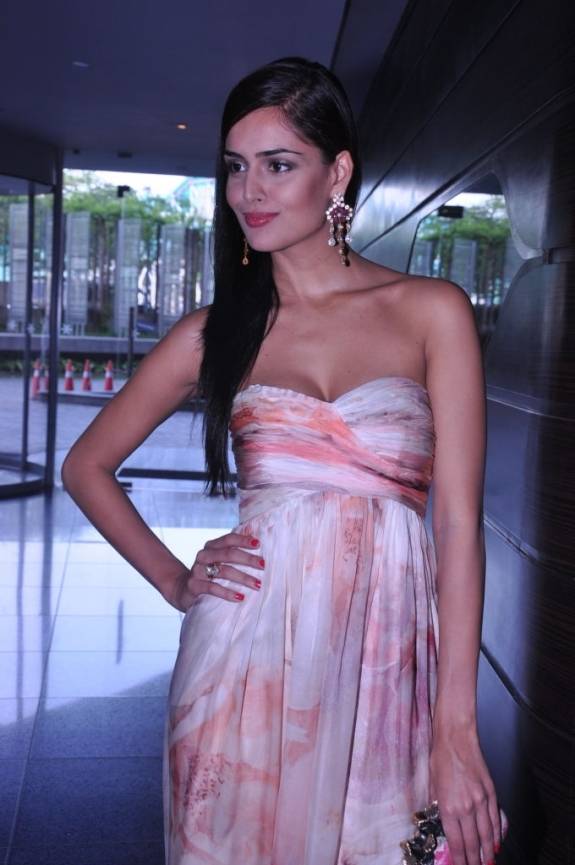