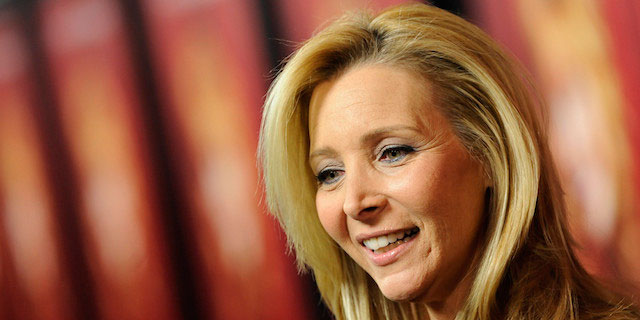 After she finished middle school, she went to Taft High School in Woodland Hills, Los Angeles, from where she graduated.

Lisa continued her education at Vassar College in Poughkeepsie, New York, where she earned a Bachelor of Science degree in psychobiology.

Lisa is a cousin of Thea Mann.

Lisa Kudrow is signed with –

She has naturally “Brown” hair.

But, she dyed them “Blonde” later on.

Lisa has appeared in a print ad for Milk (1995) along with American actress Jennifer Aniston.

Kudrow first appeared as a featured extra in the movie Overdrawn At The Memory Bank (1985).

She had her first official role in the movie L.A. on $5 a Day (1989) in which she played the character of Charmer.

Kudrow showed up in the TV series Cheers in 1989, playing as Emily. Lisa appeared in just one episode named Two Girls for Every Boyd. 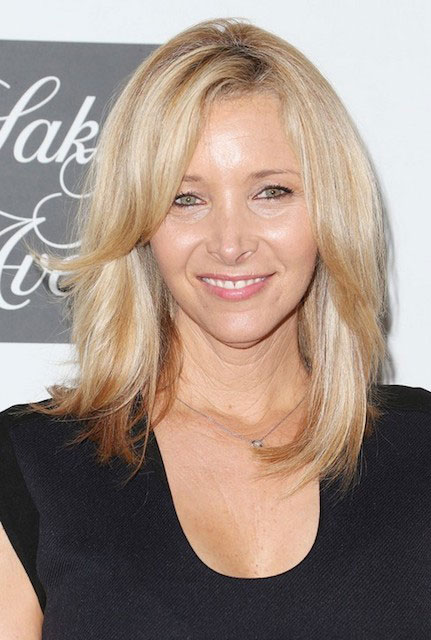 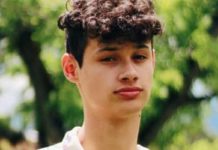 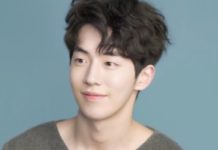