Logan Lerman is an American actor, musician, producer, and voice actor who has been cast in a variety of movies such as The Perks of Being a Wallflower, The Patriot, Percy Jackson & the Olympians: The Lightning Thief, Percy Jackson: Sea of Monsters, Hoot, 3:10 to Yuma, The Three Musketeers, Sgt. Stubby: An American Hero, The Butterfly Effect, The Number 23, My One and Only, The Vanishing of Sidney Hall, Fury, Stuck in Love, Shirley, A Painted House, and End of Sentence. In addition to that, he is also known for playing the role of Bobby McCallister in the television drama series Jack & Bobby and for appearing as Jonah Heidelbaum in the conspiracy drama series Hunters. 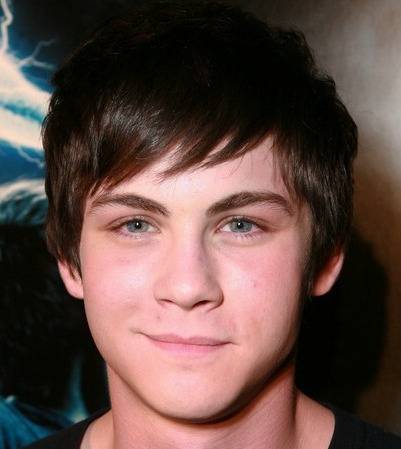 Logan Lerman graduated from Beverly Hills High School. In 2010, he applied to study creative writing at New York University but has postponed his attendance.

His mom has worked as his manager.

His net worth has been $8 Million according to CelebrityNetWorth.com. 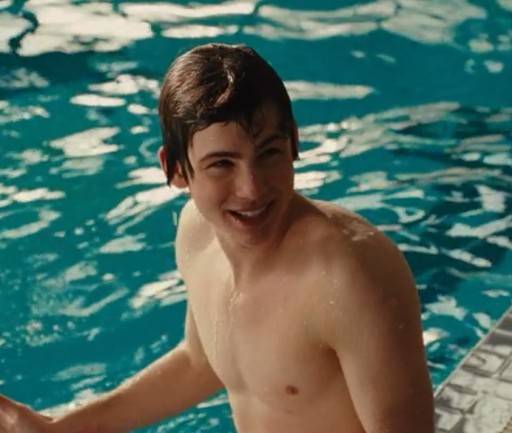 Logan has appeared in an eHarmony commercial alongside Selena Gomez.

He was seen in PSA about Fight for Cancer.

Playing the title role in the 2010 fantasy-adventure film Percy Jackson & the Olympians: The Lightning Thief as Percy Jackson. This film was nominated for 5 awards but didn’t win any.

Due to his great passion for music, he collaborated with Dean Collins (best friend) to make a band – Indigo along with musician Daniel Pashman. In this band, Logan plays guitar and keyboard, Pashman plays drums, and Collins sings vocals.

In 2000, he made his first theatrical film appearance as William Martin (Benjamin’s 5th and youngest son) in the epic historical war film The Patriot. It stars Mel Gibson, Heath Ledger, Jason Isaacs, Tom Wilkinson, and others.

As a voice actor, he made his theatrical film debut by providing vocals to the character of Robert Conroy in the 2018 computer-animated adventure film Sgt. Stubby: An American Hero.

Then, Logan appeared on TV as Bobby McCallister in the teen drama show Jack & Bobby. This show was aired from 2004 to 2005 on the WB network. Logan did all the 22 episodes and won a “Young Artist Award: Best Performance in a TV Series (Comedy or Drama) – Leading Young Actor”. 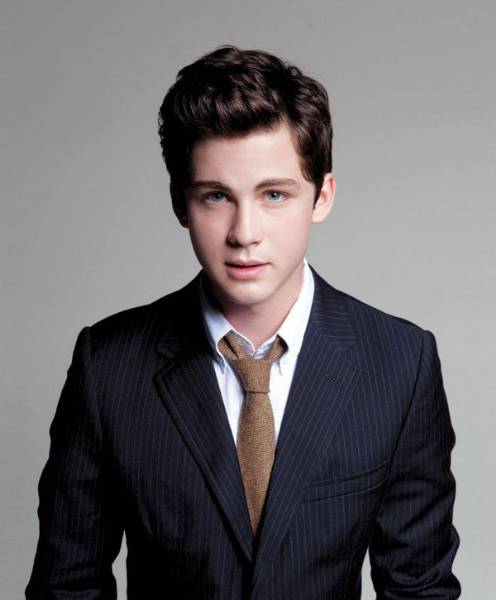 Logan Lerman shed some weight when he was filming with Leven Rambin for his 2013 movie “Percy Jackson”.