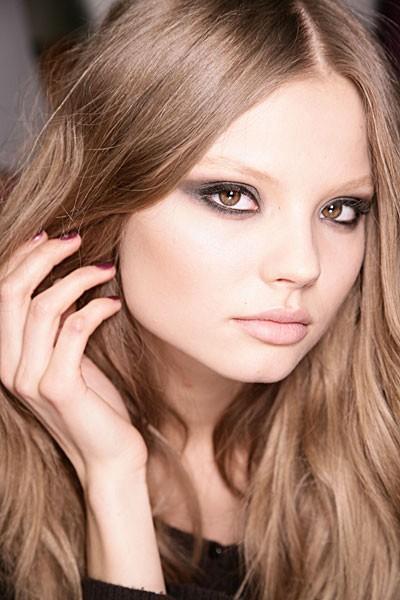 She works out and takes care of her diet. Her workout schedule and diet plan are not known, though.

She does not wear lots of makeup. 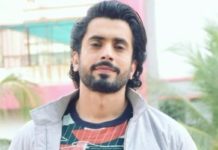