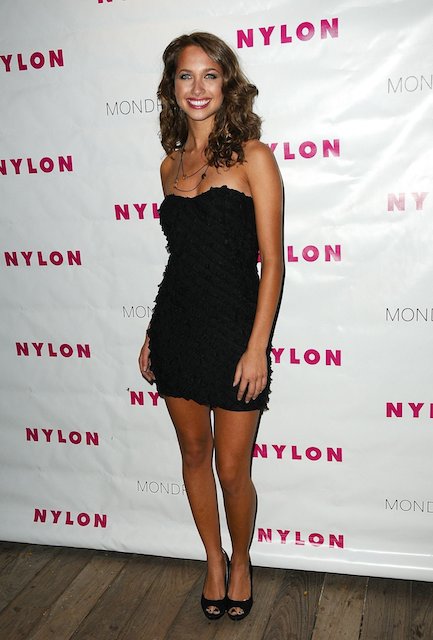 She was bullied in her high school like many other actresses such as Demi Lovato, One Direction’s Liam Payne, Victoria Beckham, Taylor Lautner, Christina Aguilera, and others.

At the age of 11 only, she shifted to California to pursue her career in acting. 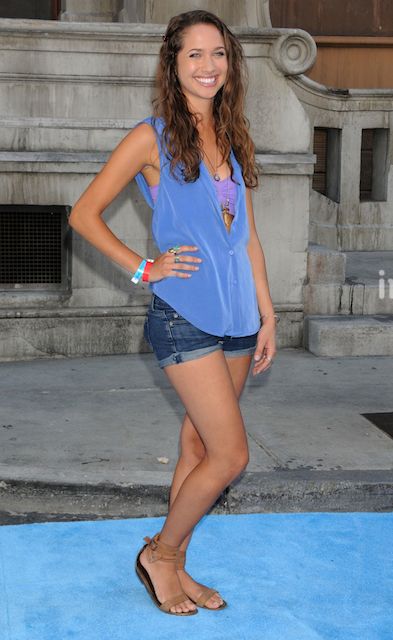 She has appeared in a toy commercial when she was in eighth grade.

Playing the lead role as Ana Solis on the sixth season of the ABC’s Desperate Housewives from 2009 to 2010 and as Meena Paroom on the Disney Channel sitcom Cory in the House from 2007 to 2008.

She debuted with the 2008 film Lullabye Before I Wake where she played the role as Megan.

In 2005, Maiara played the role as girl cousin in Nickelodeon’s children’s television series Unfabulous in the episode titled “The Bar Mitzvah”. 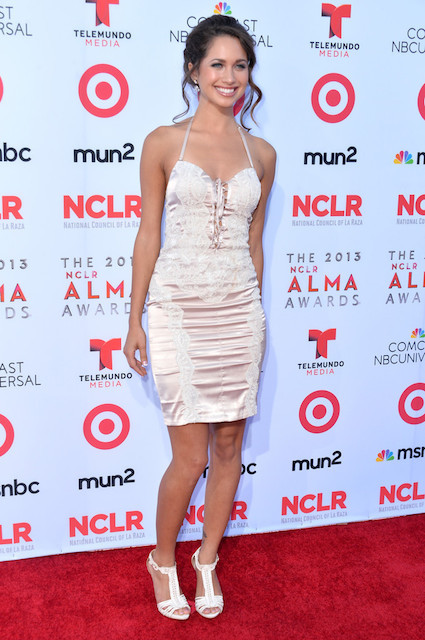