She attended Donghua University in Shanghai to study fashion.

Ming Xi can be contacted via these modeling agencies –

Her campaigns with Ralph Lauren, Michael Kors, and Givenchy.

She has not appeared in any of the films but appeared in a short video Dries Van Noten Retrospective released on February 28, 2014.

She works out and likes to listen to Billboard Top 100 songs, while working out. She likes fast paced songs and these exactly fits her choice. It makes her workout more. 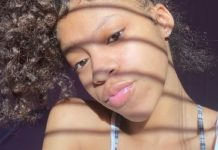 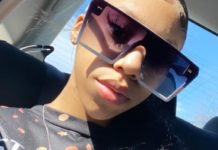