Peta Murgatroyd is a New Zealand-born Australian professional Latin dancer best known for her appearances on the American edition of Dancing with the Stars, which she has won twice with her celebrity partners Nyle DiMarco and Donald Driver. In addition to that, she has also performed in the international tour of the dance production Burn the Floor, including its Broadway run, as well as has been part of shows like The Ellen DeGeneres Show, Why Women Kill, Access Hollywood, Good Afternoon America, The Insider, Extra with Billy Bush, and Home & Family. 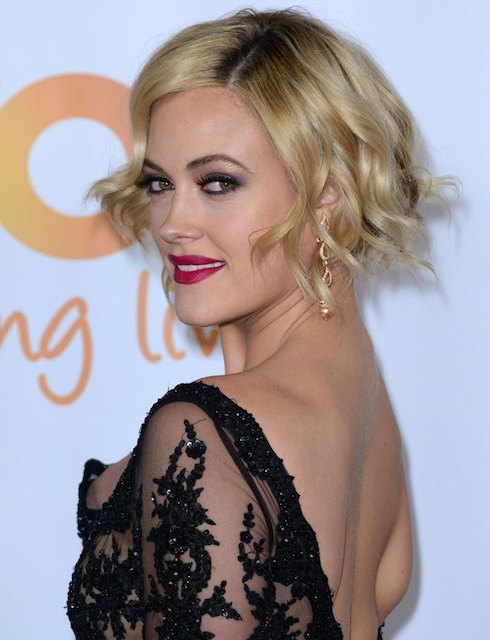 According to CelebrityNetWorth.com, her net worth had been $400 Thousand. 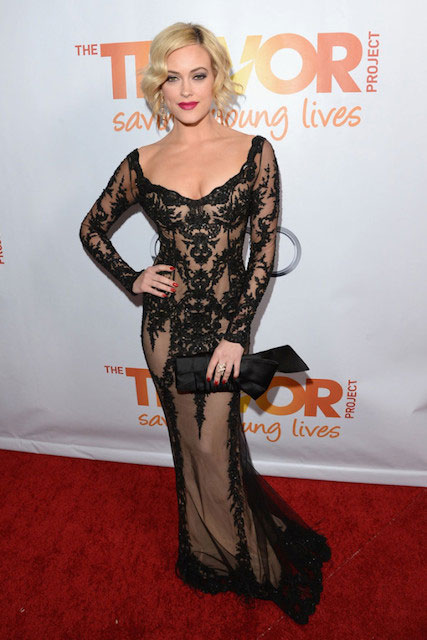 Appearing as a dance partner/choreographer on ABC’s Dancing With The Stars since 2011.

In 2019, she made her first film appearance by playing the role of Faith Turley in the romantic comedy film Faith, Hope & Love. She co-starred in the film alongside Robert Krantz, Michael Richards, Corbin Bernsen, Natasha Bure, and Ed Asner.

Murgatroyd first appeared in ABC’s reality dance competition show, Dancing with the Stars in 2011 in its season 13.

Being a pro dancer, her biggest all-time way to achieve fitness is dancing.

She has also used Freshology’s Getslim with the Stars diet program before the start of DWTS to look more fit in the show.

She drinks plenty of water and this is one of the reasons for her glowing skin. Peta also drinks lots of water before her performance on stage. She also eats those fruits, which have more water content in them such as watermelon, pineapple, and berries, etc. You may want to see the dancer’s diet.