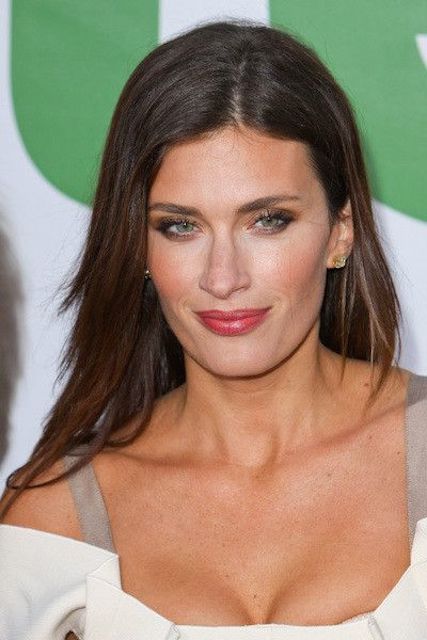 Rhea Durham is signed to these agencies –

In 2001, she appeared in Revlon’s High Dimension Eyeliner print ads.

She converted to Catholicism from Baptist Protestantism in 2009.

In 2001, Rhea guest-starred in the ABC sitcom Spin City as herself in an episode titled “The Wedding Scammer.”