Teyana Taylor is an American singer, songwriter, actress, dancer, choreographer, director, and model who has released several albums, tracks, and mixtapes such as The Album, VII, K.T.S.E., From a Planet Called Harlem, Google Me, We Got Love (solo or featuring Lauryn Hill), Gonna Love Me (Solo only or Remix featuring Ghostface Killah, Method Man, and Raekwon), Morning (featuring Kehlani), and How You Want It? (featuring King Combs). 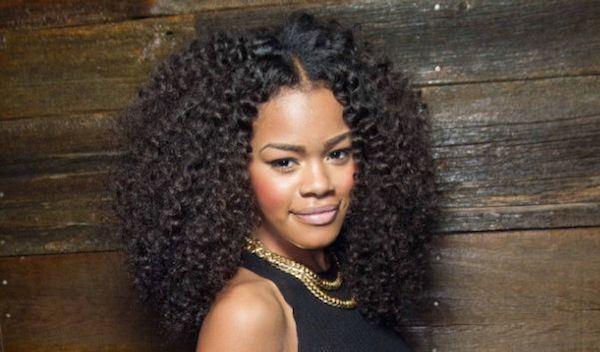 Her mother has served as her manager.

She has African-American and Afro-Trinidadian ancestry. 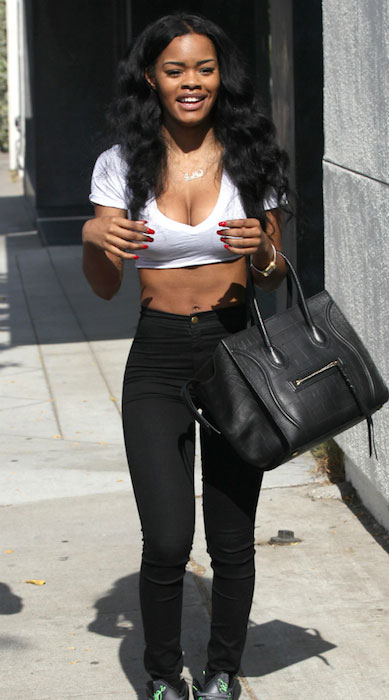 Singing various singles and working with many artists such as Wiz Khalifa, Kanye West, Cam’ron, and many others.

In August 2016, she was featured in Kanye West’s FADE music video where she was seen dancing in the gymnasium. This made her even more famous. Also, it won her the 2017 MTV Video Music Award for “Best Choreography”.

She released her first album, which was a compilation album Cruel Summer (with GOOD Music) on September 18, 2012, via GOOD Music, and Def Jam Records. It topped the charts of US R&B, reached #2 on US Billboard Hot 200 and UK charts.

She appeared in the 2010 musical drama film Stomp the Yard 2: Homecoming for her role as Rena.

In 2011, Taylor guest appeared on the comedy talk show The Mo’Nique Show as herself in an episode dated April 21, 2011.

She eats everything but also works out.

She dances a lot. Teyana says that she does leg lifts on the treadmill. 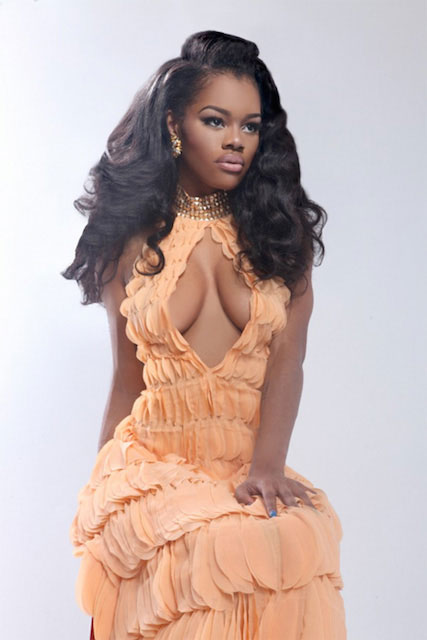