Zac Efron is an American actor, voiceover artist, singer, and producer who rose to fame in the late 2000s with his leading role as Troy Bolton in the High School Musical trilogy. He has also been cast in roles like Matt Brody in Baywatch, Dan Janjigian/Chris-R in The Disaster Artist, Cole Carter in We Are Your Friends, Link Larkin in Hairspray, Phillip Carlyle in The Greatest Showman, Cameron Bale in Summerland, Trevor in The Suite Life of Zack & Cody, Mike O’Donnell in 17 Again, Jack Jansen in The Paperboy, Nat in Liberal Arts, Richard Samuels in Me and Orson Welles, and Ted Bundy in Extremely Wicked, Shockingly Evil and Vile. 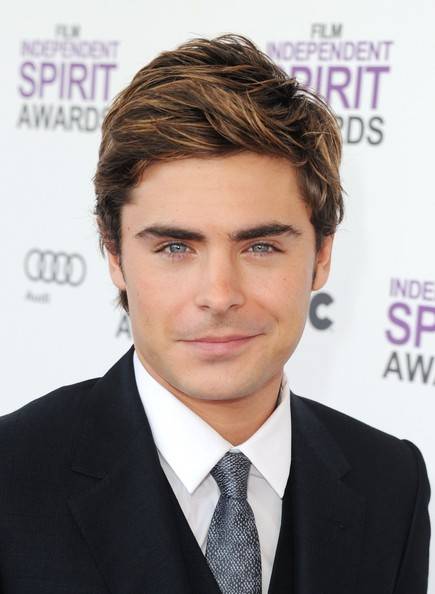 Zac completed her schooling at Arroyo Grande High School in 2006. He, then, went to the University of Southern California for some time. But, then decided to pursue an acting career. Zac also attended the Pacific Conservatory of the Performing Arts, Santa Maria, California to get acting training.

Zac had signed an endorsement deal with the Philippine clothing brand, Penshoppe in 2012.

In January 2022, Zac was featured in the “Life, Gig-ified” campaign for AT&T.

His films done in 2006, 2007, and 2008 year after year. This movie was the “High School Musical” series. He portrayed the role of Troy Bolton and achieved a number of awards for this movie.

Zac Efron has contributed to soundtracks in his own films. He has not released an album, though. Efron’s contribution is in the 2007 film “Hairspray”, and the 2006-2008 film series “High School Musical”. Zac was also nominated for the High School Musical 3 for the “Teen Choice Award for Choice Music: Album – Soundtrack” award.

2003 film Melinda’s World for his role as Stuart Wasser. This movie is Zac’s first one, which is based on a novel written by Marianne Kennedy.

As a voiceover artist, he made his theatrical film debut by providing vocals to the character of Ted Wiggins, an idealistic 12-year-old boy, in the 3D computer-animated musical fantasy film, The Lorax, in 2012.

2002 Space Western TV series Firefly. He played the role of Young Simon Tam in only 1 episode titled “Safe”. This show consisted of just 1 season with 14 episodes.

He has also done other TV shows as well. But, it is just 1 or 2 episodes (guest appearance).

In November 2006, he made his TV show debut as a voice actor by voicing the character named Davey Hunkerhoff in the action-adventure fantasy comedy series, The Replacements.

Zac Efron uses the services of the personal trainer Ramona Braganza. She has made a 321 method for her clients, according to which they can effectively workout while in a different location during filming. This method focuses on the core, circuit training, and cardio workouts. So, they can even follow her schedule even if there is no gym nearby.

Zac does weight training, which includes the exercises like – Squats (for legs), Bench Press (for chest), Pull-ups and chin-ups (for back and the arms), cable rows and bent over rows to develop the back muscles, bicep curls, tricep curls, and crunches (for abs).

For circuit training, he does squats, dips, push-ups, weighted lunges, crunches to work on the back, shoulder, back, triceps, and chest muscles. 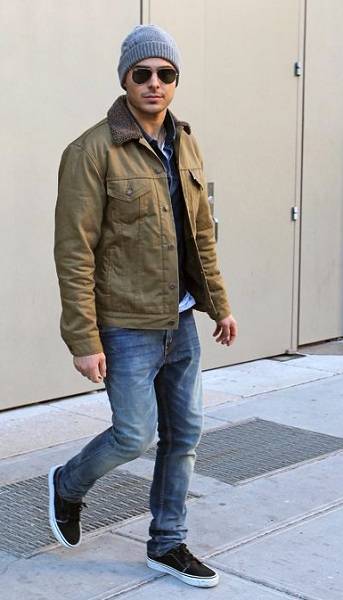