Alexander Skarsgard is a Swedish actor, producer, director, voiceover artist, and writer who is best known for his roles like Eric Northman in True Blood, Perry Wright in Big Little Lies, Randall Flagg in The Stand, Tarzan/John Clayton in The Legend of Tarzan, Monroe Rutherford in The Diary of a Teenage Girl, and Michael in Melancholia. 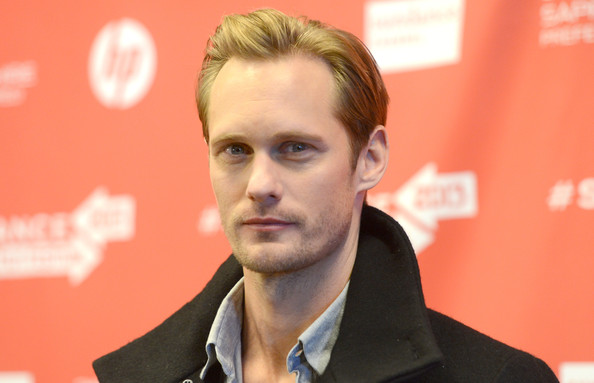 Alex started acting at 7. Soon, he rose to fame. But, anyhow he could not tolerate the recognition, he received, and so wanted to quit acting in 1989. He left it for a total of 7 years.

Alex served in the Swedish military for 18 months in a unit which deals with anti-sabotage and anti-terrorism. He left the military job in 1996. Alexander moved to England to study English at Leeds Metropolitan University. But, he said he didn’t study much. Instead, he “had a blast” there.

In 1997, he moved to New York, USA to study theaters at Marymount Manhattan College. He studied there for 6 months and left for Sweden.

After so much time in July 2011, Skarsgard received an honorary degree from Leeds Metropolitan University.

Alexander Skarsgård is of Swedish descent.

He appeared in a 1984 Swedish drama film directed by Allan Edwall, titled Åke and His World (Swedish: Åke och hans värld) for his role as Kalle Nubb. He was 7 years old at that time. 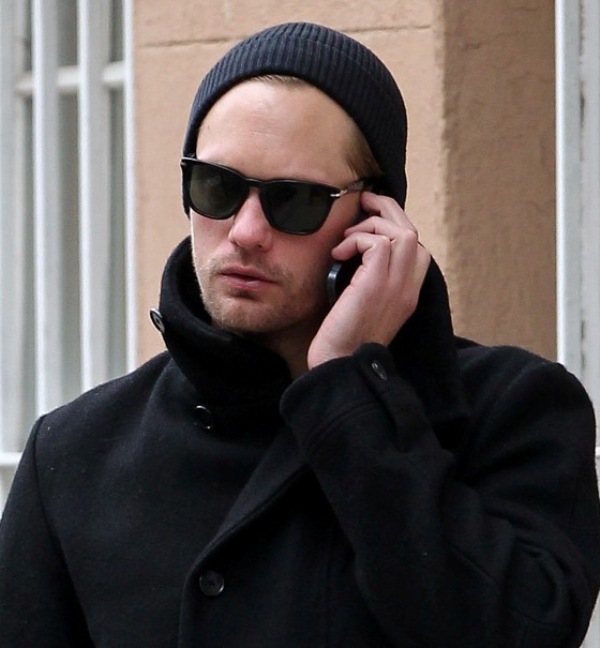 Alexander takes high calorie, high protein diet and goes to the gym if there is a long break between the shoots. He mainly lifts weights there. Whereas, his co-star, Joe Manganiello does a heavy workout. Joe visits the gym six days a week, and workouts 2 times daily.